From The Cutting Room Floor
< Development:Deus Ex
Jump to navigation Jump to search

This is a sub-page of Development:Deus Ex.

Text is transcribed from the document verbatim, typos and mistakes are likely as they appear in the document. 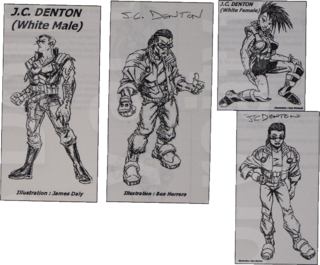 The following skills have no other info other than their names: 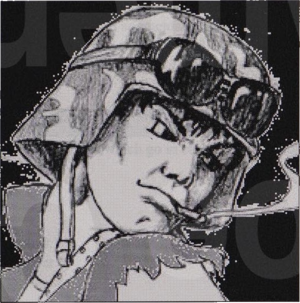 Retrieved from "https://tcrf.net/index.php?title=Development:Deus_Ex/Shooter:_Majestic_Revelations_v6.4&oldid=1206780"
Categories:
Cleanup > To do
Subpages