One of the worst films ever made spawned a surprisingly pretty fun first-person shooter, though the game's quality is likely due to having been based on an earlier version of the film script... 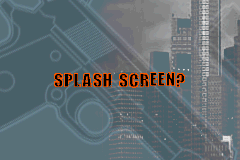 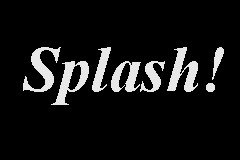 By forcing the game to select a fourth, out-of-bounds, option on the main menu, you can see a list of how much memory the game's resources take up. 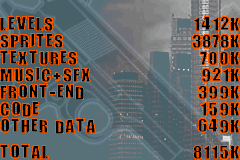 Starting at 7B2733 is text that might have acted as a simple debug menu:

It doesn't seem to be accessible, however.