From TV Animation One Piece: Grand Battle is a Super Smash Bros. clone but with sixteen One Piece-characters who can fight on six different maps based of the anime. 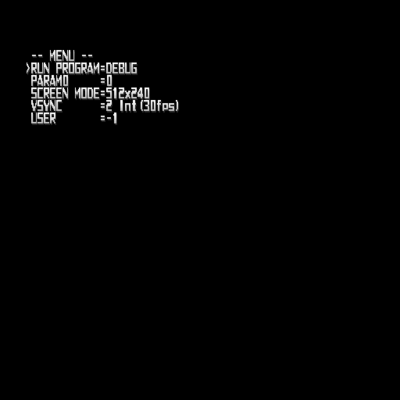 Use the following code to display a debug launcher menu.

There is an altered unfinished version of the map "Syrup Village" which has the map ID 06. This version has some graphical differences to the final version as well as some obstacle changes.