Barring a few oddities here and there and a few level design changes, this is largely the same as the final version. Since some levels lack an exit, it still cannot be completed without the use of a hacking device. 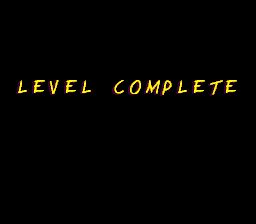 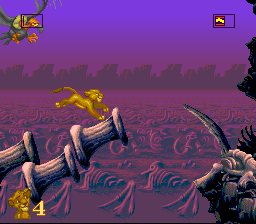 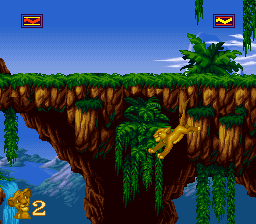 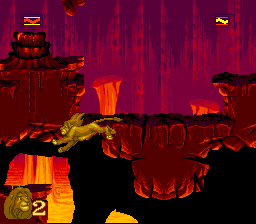 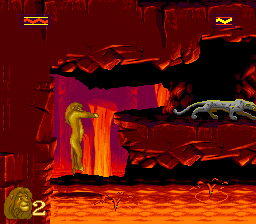 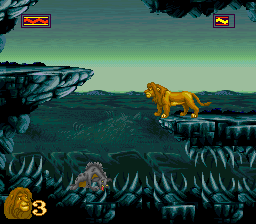 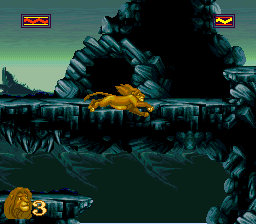 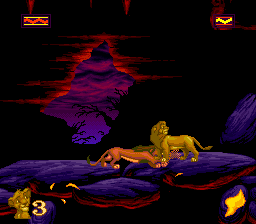 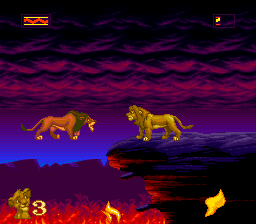 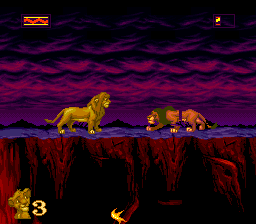