The folder TRIAL, only present in the Japanese release, contains leftover images from a demo version.

File T_RATING.TIM in folder TIM is a leftover screen graphic from the original Arcade release. 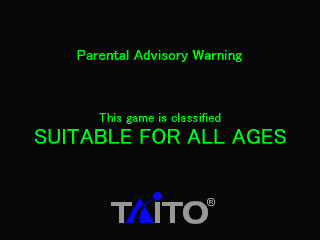 In the Japanese release, there is also an additional folder in TIM titled TRASH, which contains even more leftovers from the Arcade release.

Present with some maps' water textures is a placeholder with a comment:

ZZZZZZZZ.ZZZ, at the root of the game's disc image, is a padding file containing the following repeated string: 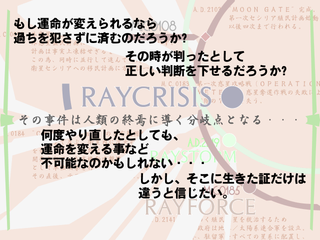 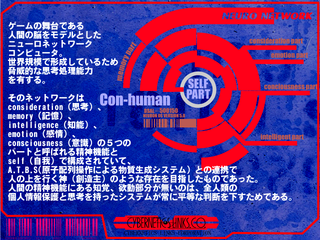 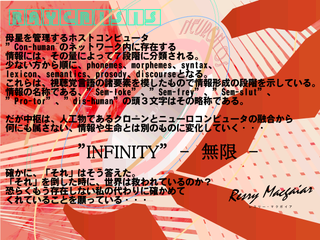