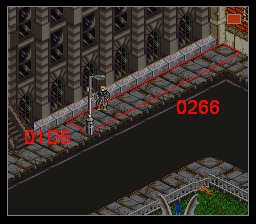 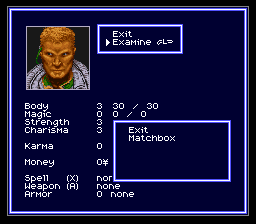 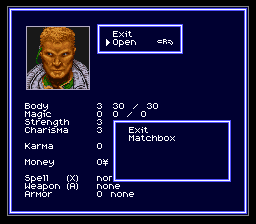 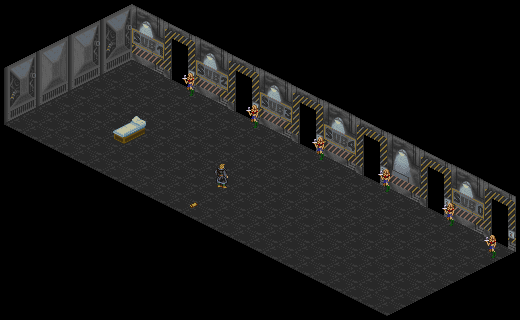 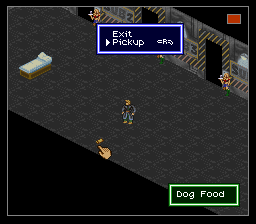 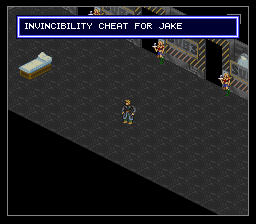 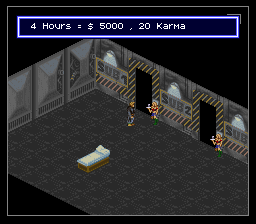 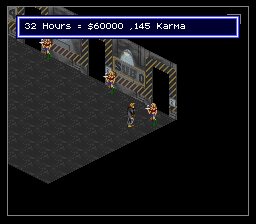 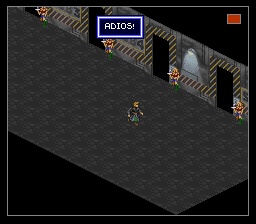 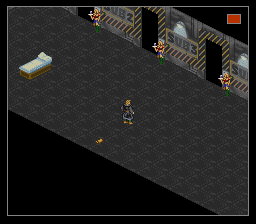 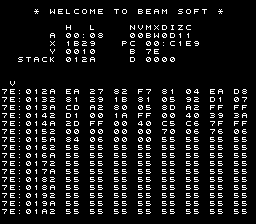 Button placement has been modified, and the L&R button shortcuts have been removed.