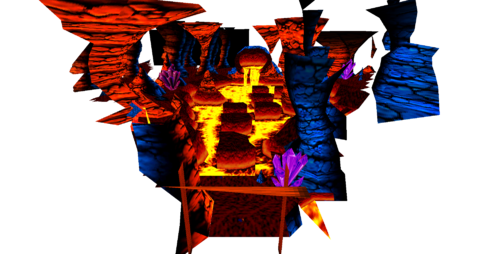 The April 8th, 1996 prototype of Crash Bandicoot is a preview version dated over three months before the final NTSC-U release version. It was released in October 12th, 2011.