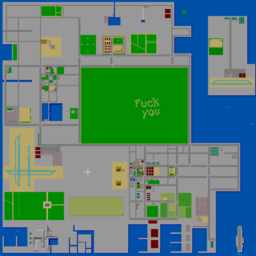 Pilotwings lets you fly a biplane, ride a rocket belt, sky dive, and then fail miserably at hang gliding, all in glorious Mode 7.

Developer files that were leaked revealed WIP graphics and maps.