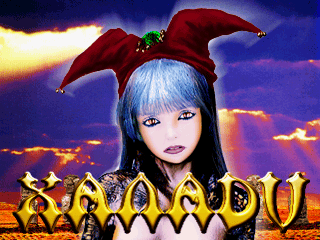 Dance Dance Revolution 2ndMIX is the second entry in the DDR series, with twenty-two more songs to dance to.

Present in the game are early assets for the song XANADU, by OLIVIA PROJECT, which would make a proper appearance in the next game. Curiously, the artwork of the character as seen in this early background was reused nearly intactly in the background of the song Last Thing On My Mind, in the European Dancing Stage Internet Ranking Version release.