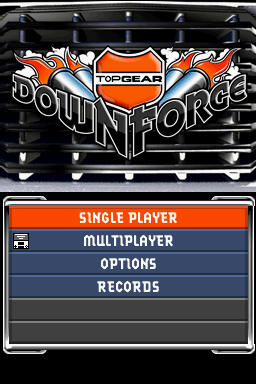 Despite being completed by 2007, it wouldn't see a US release until 2010. Even then, the assets for Downforce can only be found in the Japanese release. It also never got a released in Europe, despite having a publisher signed up for it.