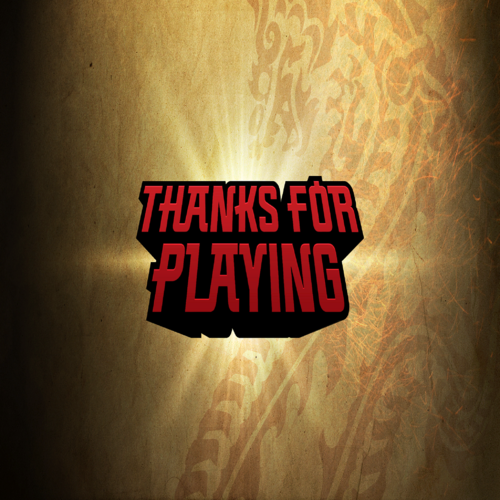 Like many LEGO games, a leftover demo splash screen exists. 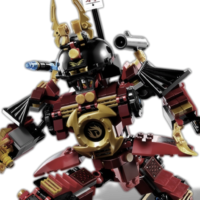 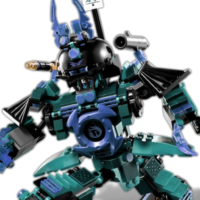 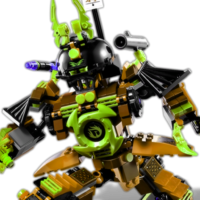 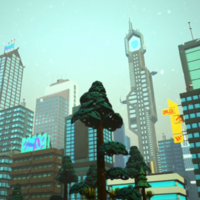 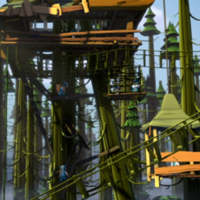 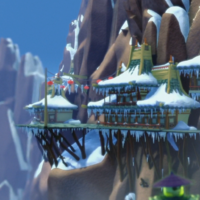 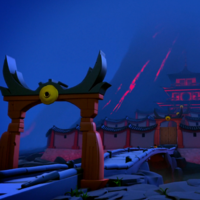 Screenshots from the TV show, apparently meant to represent the game's various levels.

An icon labeled "small access." This suggests that the shrinking ability from games such as LEGO Dimensions was planned to reappear in this game.

The emblem of Garmadon's skeleton army from the show. While many characters from the show are included in the game, none of the skeletons are present.

A placeholder icon for a wooden training dummy. It uses a variaton of Cole's "High School" design with slightly stretched eyes and incorrectly colored sleeves. 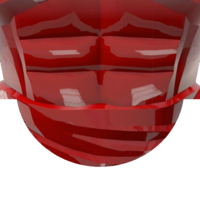 A test image for the larger "Big Fig" characters that have appeared in several LEGO games. Its presence here is strange, considering this particular game doesn't have any "big figs" in its roster.

An unknown icon of a faceless Garmadon. It's titled "super_minifig," which doesn't explain much.