From The Cutting Room Floor
(Redirected from XZR II: Kanketsuhen)
Jump to navigation Jump to search

A game that takes place during the Crusades era that has drugs, assassins, and time travel. It was later ported to consoles as Exile.

Press F5 during the intro. A prompt that says to press the Space key should appear. 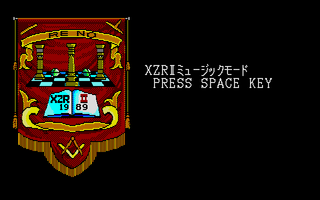 Afterwards, the sound test is accessed. 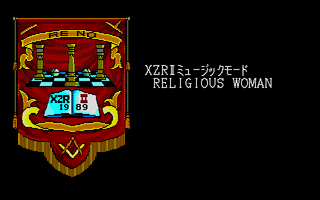 Additionally, typing the word marina during the "press space" prompt, then pressing Space after the jingle, will show a more detailed sound test. The sound test will look slightly different on depending on the sound modules used, out of OPN and OPNA, due to the latter having three more FM channels.

Note that the MSX2 version does not have this extra feature. 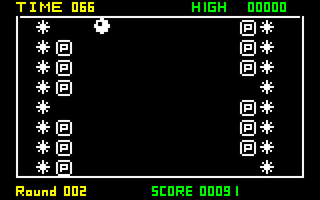 After pressing F5 at the "press space key" prompt for the sound test in the PC-88 version, type in marina. After hearing the jingle, type in maitakai. A mini-game will be activated.