3D Dot Game Heroes is when you take the gameplay of a classic top down Zelda game, put it in 3D, and then give the player a giant sword that can pass through walls.

There's also an added character creator so you can play as a chicken if you absolutely need to.

A graphic likely used for debugging the placement of UI graphics on the screen can be found in data/SafeArea/SafeArea.ps3.tpk. 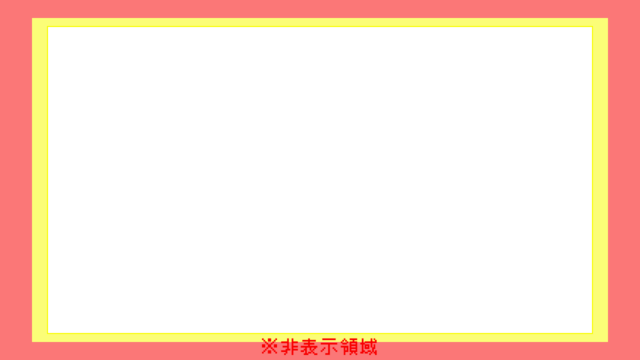 Some early icons for some of the items can be found in data/UserInterface/Status/. Most of the designs remain the same, with the exception of the Wire Rod.

In the texture files for the general store, some placeholder item icons can be found that use an early version of the sword graphic, numbered 1 to 12.

Every collectible item in the game that can be used has an item ID; there are items in the item ID list that aren't used anywhere in the game.

Item IDs 1 - 3 are for early sword items that could be collected.

An early version of the arrow item; the icon is different than the final arrow graphic

Item IDs 12 - 14 are for early shield items that could be collected.

Possibly an early version of the Red Potion.

In the final game there are two pairs of boots, the Dash Boots and the Miracle Boots. These might have been an upgrade inbetween these items.

Item IDs 52 and 53 are for extra dungeon maps that would have been for more dungeons, if more had been added past the final dungeon. In the texture file they both use the "missing" icon.

An item for another bomb can be found that is used to unlock the ability to use bombs.

An item referred to as the Invisibility Cloak; there are remnants of data for it elsewhere in the files, which might mean its ability could be restored.

A bigger version of the bomb, that might have been used for something that would need a bigger explosion.

An item called the Power Drink that might have been an early version of the Elixir. It can be seen in some of the loading screen art.

An item called Barrier with no additional data.

An item called Hourglass with no additional data.