3D Pets: Splat! The Cat was the third in a series of budget pet-raising simulators. Although the game advertises nine 3D Pets to collect, only six were ever released.

Some screenshots and renders have been left in the Art folder. 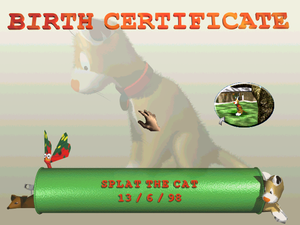 Image1 is a screenshot of Splat's original birthday. 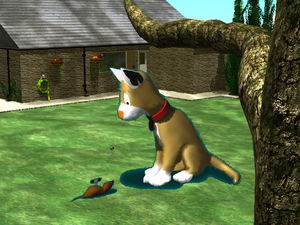 COVER2 is a crude, early look at the cover art. 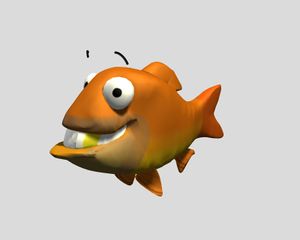 KOIKOI1 is a render of Koi Koi. 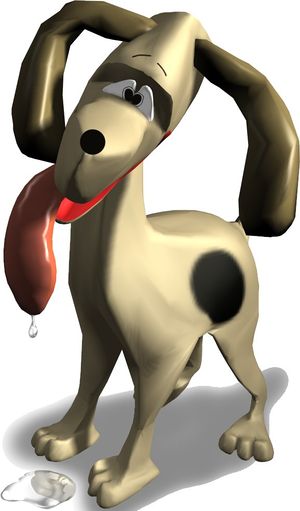 DOGPIC2 is a render of PC Pup. 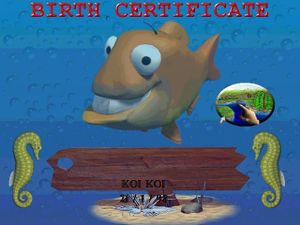 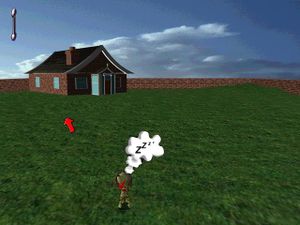 SICK_AND shows a screenshot of PC Pup with a broken texture. 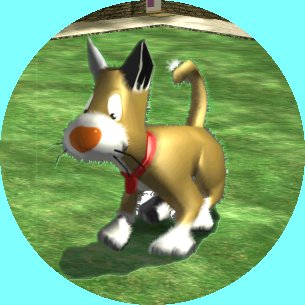 SPLAT is a picture of the titular cat.