No, your eyes aren't deceiving you, this is indeed a Sega game on the NES. So are this, this, this, both of these, and this. 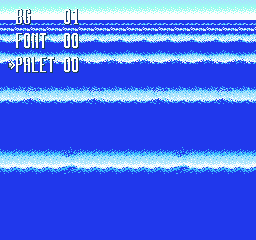 In the US version, hold B + Left on controller 1 and A on controller 2 at the same time while starting the game (before the title screen appears).

There is no proper initialization for initial values for the menu, so on some emulators you just get the black screen. On controller 1 press Down a couple of times then press Left to start displaying something. If displayed correctly, use the D-Pad buttons on controller 1 to select backgrounds, CHR data for it and proper palette. There is no data what patterns and palettes belongs to the particular background. Press and hold Select to temporarily hide the menu. 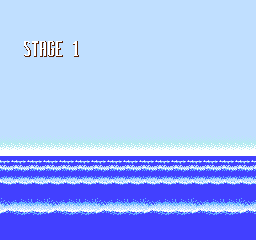 Note: The exact date of the US version is unknown but it was most likely made before the JP version.

The graphics were almost completely changed and given more detail, making the game look more polished.

The intro is different. In the US version, the logo just drops from the top and bottom to the center. The JP version is more accurate to the arcade version; the logo appears backwards, then the balls form a II and the logo changes to normal while the II rotates.

The Japanese version has the II explode after doing nothing for a while on the title screen. 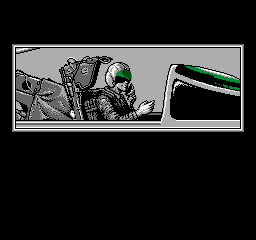 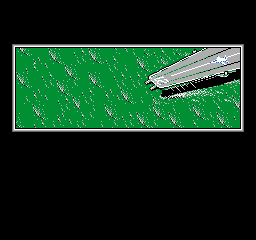 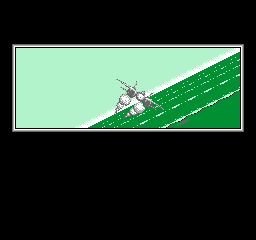 The Japanese version also has an exclusive animated intro that's not in the US version.

Overall the animated backgrounds for the stages were redrawn to add more detail.

For the first intermission stage, the Japanese version adds a motorcycle and for the second one, it adds a car. Probably a reference to Hang-On and Out Run.

The US version has a one-screen ending while the Japanese version includes 3 black and white photos. 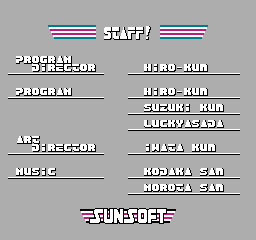 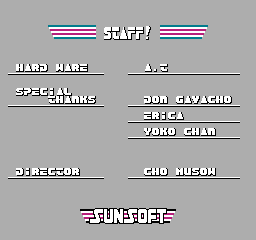 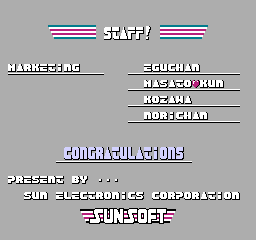 The Japanese version's Game Over is animated.

The font was also changed.

The music was completely changed and not only that, but one additional track that was missing in the US version was added.