The European version has no connection to Unser, probably due to lack of name recognition there. All references to him were removed, resulting in many text and graphical changes.

The Japanese version has little descriptions underneath the options:

The image of a woman holding up a sign before starting a qualifying race.

The driver names in the Japanese version are parodies of real-life Formula 1 racers. The US/European version changed all the driver names to something else.

The order of circuits is different between versions.

There are various differences when you enter the pit:

The international versions add this screen for each race where the player is given advice by Little Al, or the generic racer in the European version.

The Japanese version has completely different cutscenes from the international versions. The Europe version reskinned the player character from Al Unser Jr. in his Valvoline uniform to a generic racer with a Data East uniform. Also, the woman in the Next Race cutscene was given a pair of shades in the European version, which makes it much cooler than the American version. The international versions also add a comma between "CONGRATULATIONS" and the driver's name.

Also, in the "Bad" Next Race screens, in the Japanese version the girl's shirt has the names of the developers: (Ken) "FUKAKI" and "AK AKIRA KANDA". 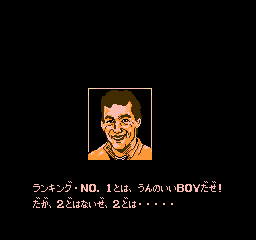 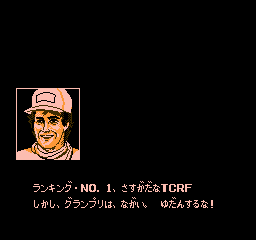 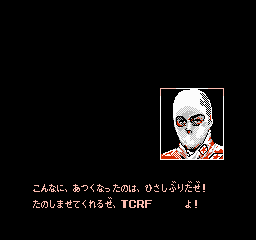 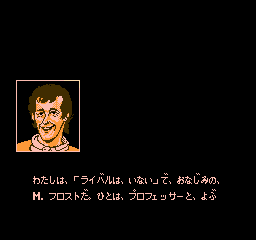 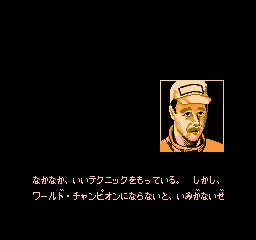 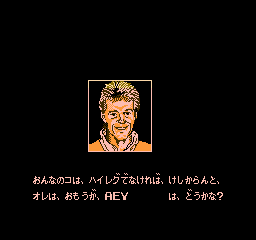 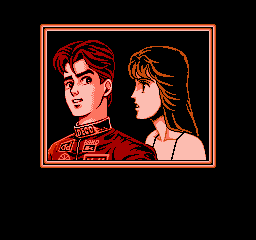 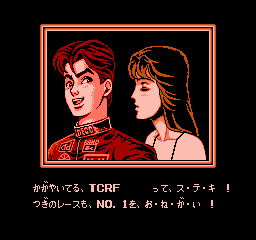 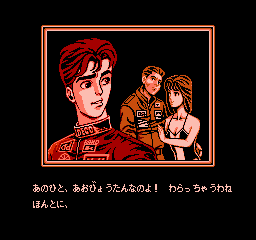 The international versions' endings were watered down compared to the Japanese version. The US version has different faces for the driver depending if the game was finished using the pre-determined Under Jr. character or a user-created one.