Unsurprisingly, you happen to shoot a lot of Aliens in this game.

Note: While the Vita and PS3 versions share a nearly-identical codebase, most of the unused content is exclusive to the Vita version unless otherwise noted. 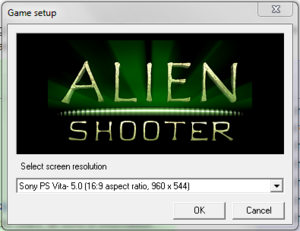 In a particularly brazen case of leaving leftover developer tools in by mistake, a fully playable (albeit with no audio and no ability to save) Windows executable exists in the data.

It supports two window resolutions intended to mimic the default screen sizes for both the Vita (960×544) and PS3 (1280×720) respectively, is entirely in Russian due to the dev team originating there, and automatically generates a log file every time it is run.

The settings bar (which is only accessible by pressing Alt) is rather barren and useless. "Options" is ironically blank, and "File" contains non-working options to saving, loading, "About", and quitting the game. With a set of F(number) keys tied to them that also don't work.

Related to the unused executable is a series of leftover log files previously created during testing, spanning from August 1, 2014 to March 13, 2015.

Furthering the theme of leftover dev content, a set of .bat files intended for conversions also lurks in the data.

Something that's not directly related to the Sony porting process for once. ".res" files were also used in the original PC Version, and this generates them.

This one has its own internal executable file (which still exists in the data). It appears to be some sort of tool for converting scripts? 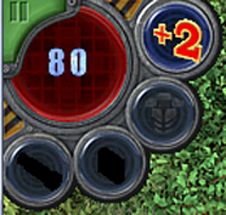 A leftover AlienShooter_Panel_test.png image that happens to be the only thing stored in the temp folder. Looks to be an example image for designing the UI. 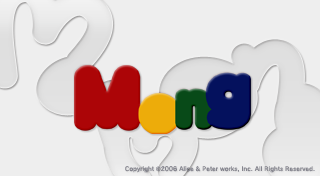 A placeholder PS3 save data icon labeled as "MONG" also gets it own pair of folders solely containing it, DATA and Save_PS3. This in particular is a direct leftover from the PS3 SDK.

Some other unusual leftovers that don't fit the other categories.