Angry Birds...brought to you by Ultrabook!

Lauri from Angry Birds Friends made their way here. 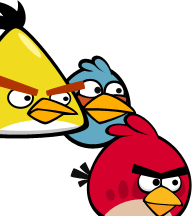 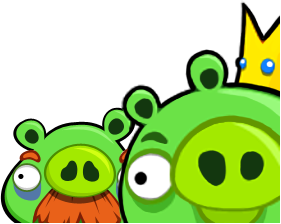 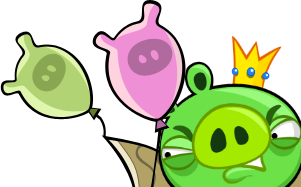 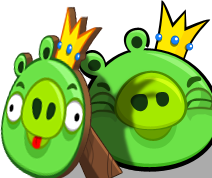 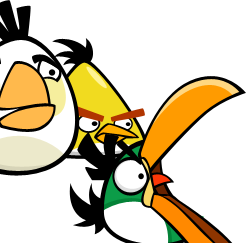 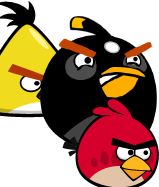 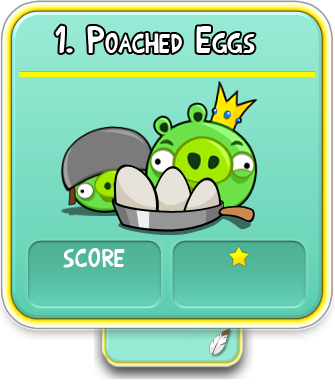 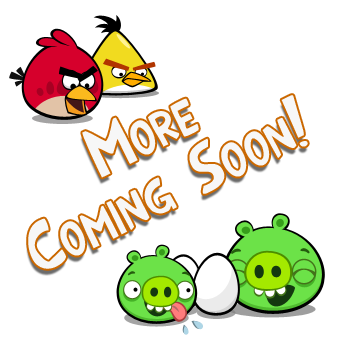 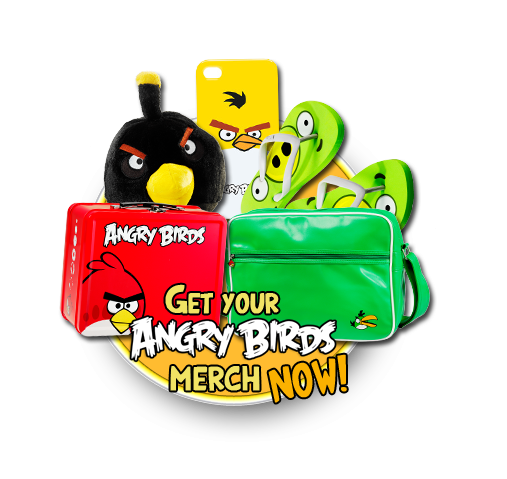 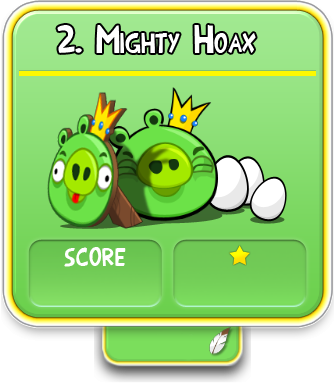 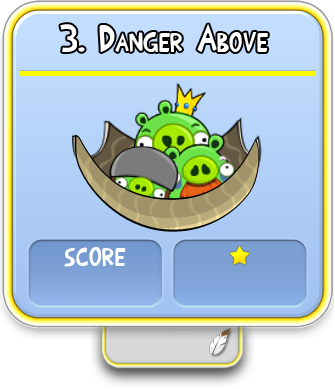 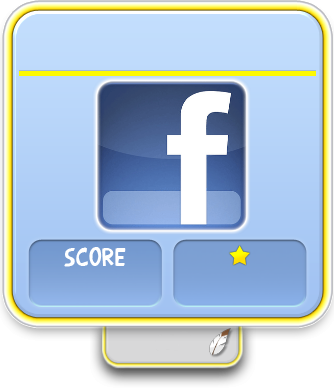 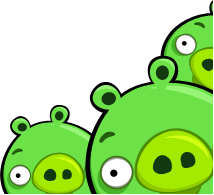 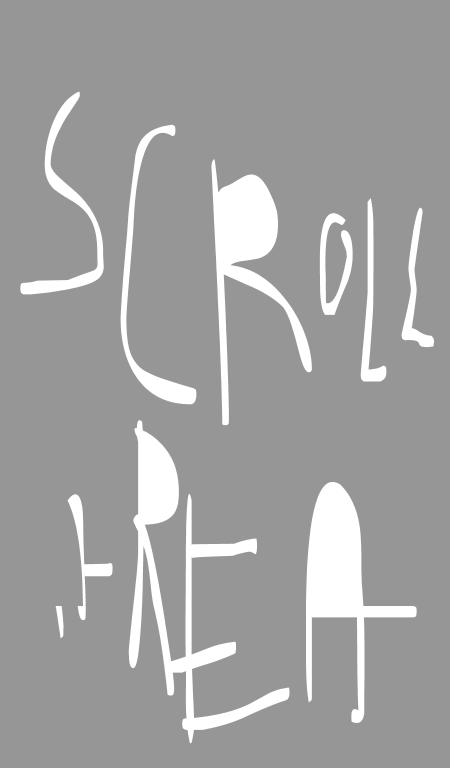 A placeholder graphic for the credits of the game. 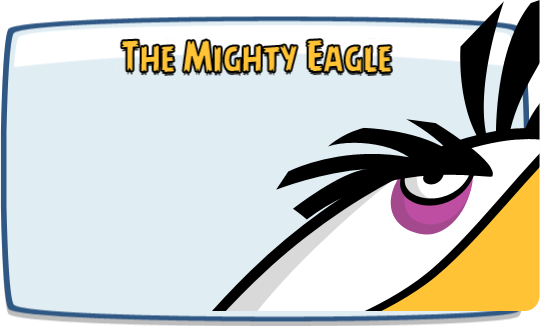 Unused graphic related to Mighty Eagle that doesn't appear in the game.

Leftover graphics from a level editor from Angry Birds Social are present. 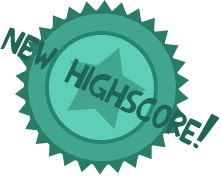 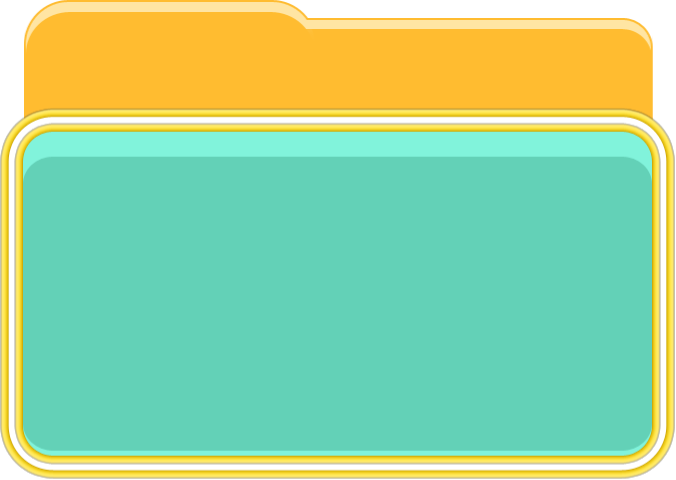 Some of the level ended graphics that seemly are from a version of the tech demo.

A placeholder string for the current version of the game for the credits.

Unused text related to Mighty Eagle that doesn't appear in the game.

Another unused text related to Mighty Eagle that doesn't appear in the game.

Another placeholder string for the credits of the game.

A ton of content from Angry Birds Chrome is left over in AngryBirdsIntelUltraBook.swf.

The file AngryBirdsGoesTo11.swf is present in external_assets, having no use by the game, it is used as a splash screen before loading the game.

The 10 Level (2012) versions of the game (v0.0.0.11-v0.0.0.13 + Head) and Head server of the 2013 version were compiled with debug compilation info unstripped, providing a large portion of original class/variable names as well as the source directory they were compiled in with the file name while also being able to connect to a debugger on bootup, most likely these builds were meant for QA testers but somehow ended up on some of the public game servers. "*" can be continuous or qa while "*2" can be AngryBirdsFacebookIntel or AngryBirdsFP11. You won't notice anything when playing those versions of the game in your browser. 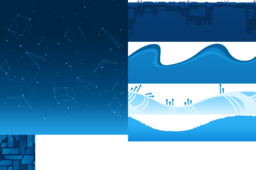 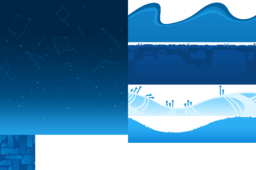 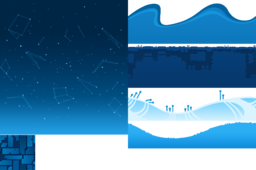 The game went with one as the primary, being IntelUltraBook. When relating to the compilation directory another goes by FacebookIntel and UltraBook is also one due to the canvas function name, all with AngryBirds in the name beforehand.