From The Cutting Room Floor
< Apollo 18: The Moon Missions
Jump to navigation Jump to search

This is a sub-page of Apollo 18: The Moon Missions. 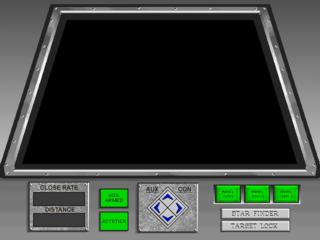 An older version of the CSM docking window has indicators for the Star Finder and its target lock. In the final game it's replaced with a thrust indicator - which ironically goes unused too! Also note the buttons leading to all three CSM panels. 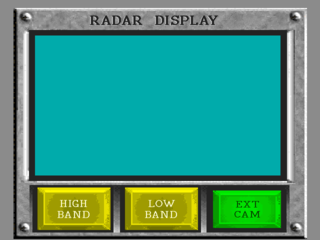 This enlarged version of the LM radar display is used on the Training Disk, but is otherwise never used. 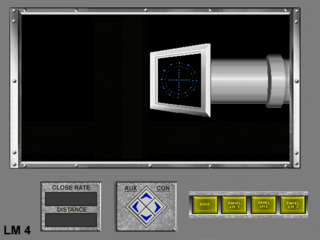 The Lunar Module was meant to have its own docking window. In the final game, it instead shares the trapezoid window that the CSM has. However the rectangular window is kept for the terrain radar on the LM. 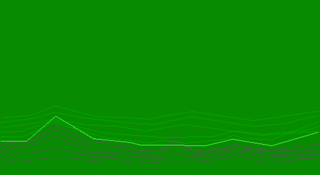 This appears to be a mockup of the terrain radar screen. The actual screen works on a similar principle. 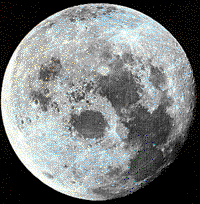 An image of the moon, probably for outside sequences. The existence of a moon in background images eliminates this image's necessity.

\LANDING\PCX contains PCX images of a view of the lunar surface in eight directions. Possibly a test for the EVA portion of the game promoted in the Deluxe Edition?

These images would also have been used for the LM viewing windows. 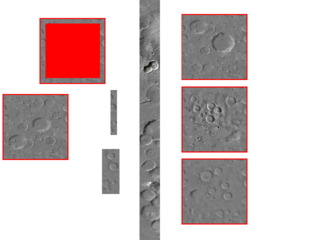 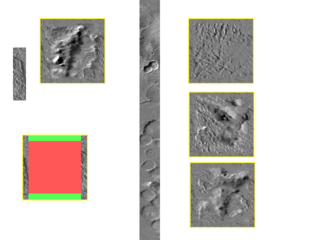 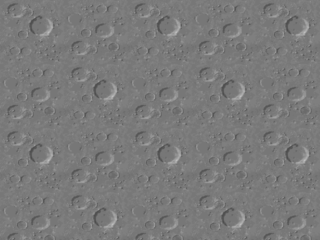 Found in \LANDSITE, these tiles also get their own image files. The implication is that an image of the lunar surface might've been randomly generated from these tiles at some point. 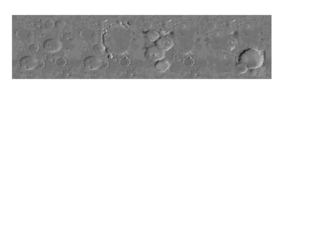 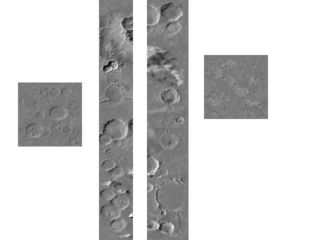 It's probably a safe assumption that the External Camera pan in the Lunar Module derives from these two files.

Also in \LANDSITE are these rather lovely recreations of the lunar surface, which ties into... 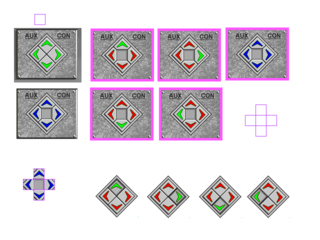 Buttons for the auxiliary controller, with and without a square cut out of the middle.

\DOCKING\DOCK houses a sequence of black-and-white images of the Saturn S-4B and Lunar Module as seen from the CSM during docking. This sequence is rather crudely scaled. The final game has a different sequence entirely, with the craft in colour, but instead becomes crudely scaled down.