Back to the Future: The Game (Windows)/Episode 1: It's About Time 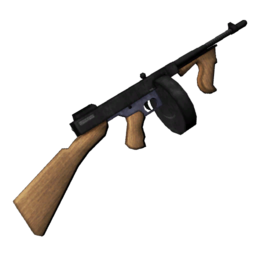 A Tommy Gun. It was replaced in the game by Kid Tannen's revolver, which is used in the episode's final puzzle. 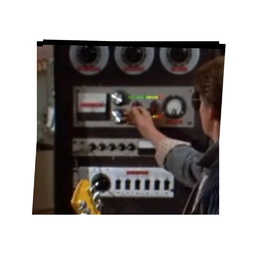 A placeholder image for a puzzle from early in the game. 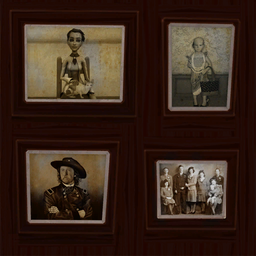 Smaller pictures from Edna Strickland's apartment at the start of the game. Only the upper-left portrait is visible; the other three are replaced by drawings, rather than these early versions based on actual photos, and are not used. 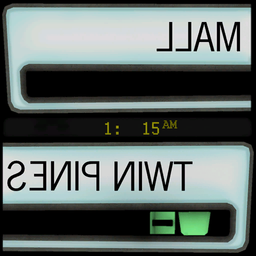 A mirrored Twin Pines Mall sign texture. The text is placed in a different location in comparison to the final version, and the clock's font is different. 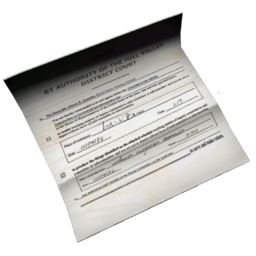 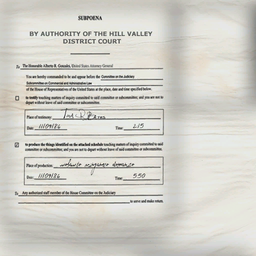 Both the inventory icon and the texture for Arthur McFly's Subpoena were apparently issued in November 1986, despite them being delivered on June 13, 1931. 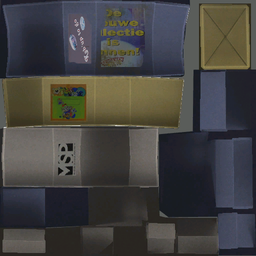 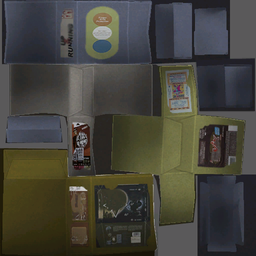 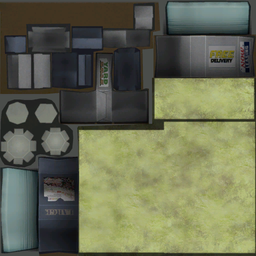 The boxes used in the Soup Kitchen in 1931 have fairly modern logos for the time. 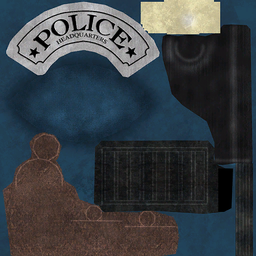 This texture is not used by the game anywhere. The Police logos used in the game are completely different.

A four-frame animated load screen. The final game uses similar screens, but without the game's logo. 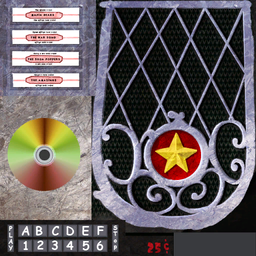 A texture from a Jukebox. Note how it features songs performed by The Mafia Bears and The Soda Poppers. 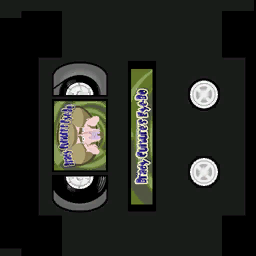 All the VHS tapes in the game feature Brady Culture's face. 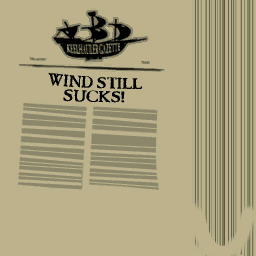 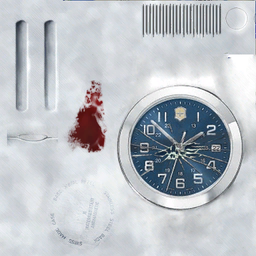 A broken watch, presumably from a CSI game. 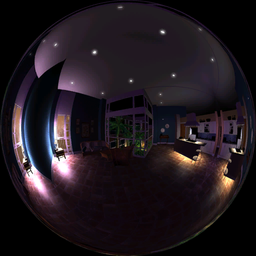 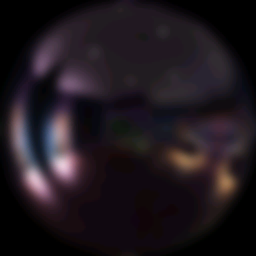 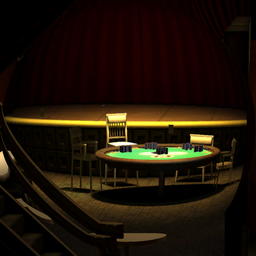 An environment map for a Celebrity Poker tournament. Poker Night at the Inventory?