Back to the Future: The Game (Windows)/Episode 5: OUTATIME 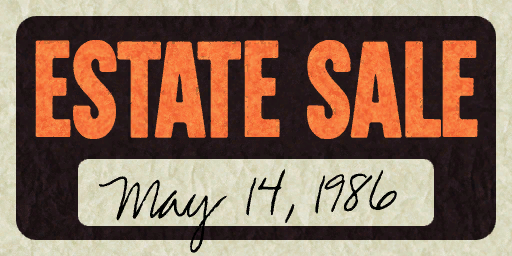 A leftover from the estate sale in Episode 1. 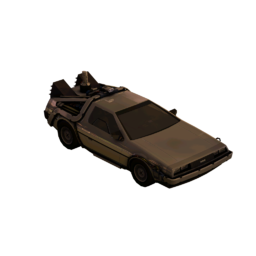 An brown-tinted still picture of the DeLorean. This is only used very briefly in the cutscene where Emmett gets his levitator working, when Edna pushes Citizen Brown out of the way and runs to the car. 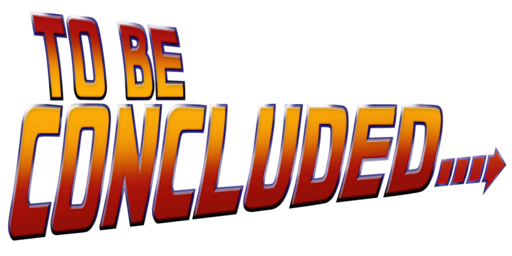 This texture is not used since this was the last part of the series. The game ends with "To Be Continued..." 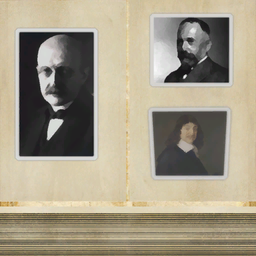 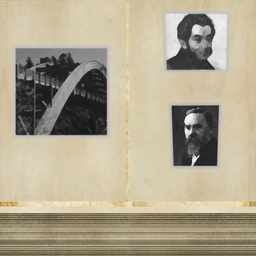 The contents of the book Doc gives to Marty in the ending. These photos are never shown on-screen. 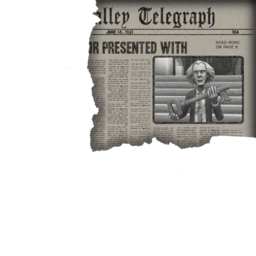 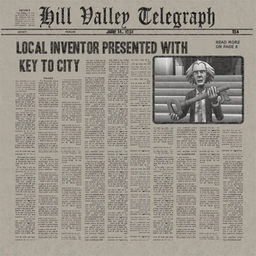 These two textures come from a newspaper Marty brought back with him from 1985, but they're both dated June 14, 1931. 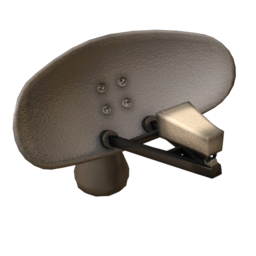 Strangely, there are three separate, yet identical, inventory icons for the three Flux Override items that are used in the end of the episode. You only have one in your inventory at any time.