The Atari 5200 version of Ballblazer looks and plays much like the Atari 8-bit version, but lacks its fancy animated intro. 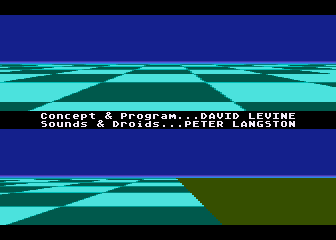 At the Lucasfilm Games credits on the title screen, enter 16729438 between the text fades to display a third screen crediting the game's programmer and sound designer. 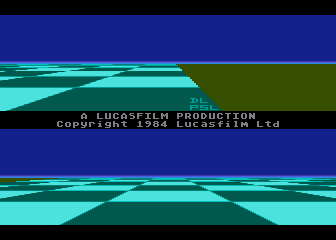 A second set of credits can be seen after a game is won in under one minute. They appear when the winning player is on the right side of the playfield.