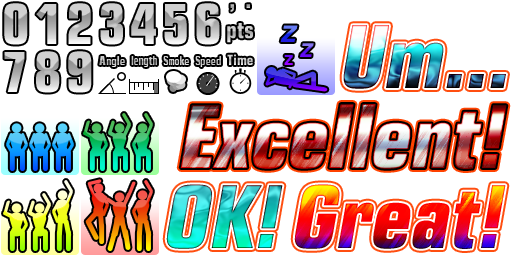 While the number sprites are used, the rest of these sprites are unused. The developers planned for drift mode to judge your drift in-depth, including judging different aspects of your drift and the crowd reaction. This was likely dropped due to time constraints.

The game has a number of cars which were cut from the final game, including a cut manufacturer, Daihatsu. 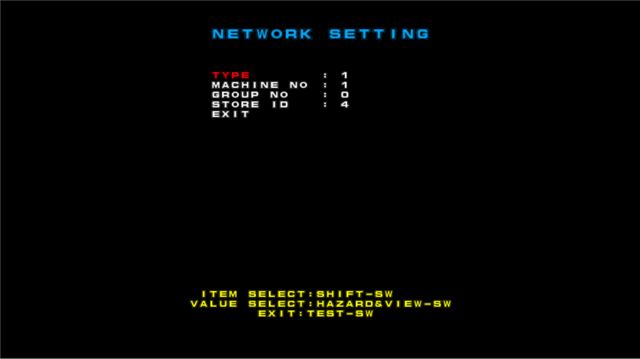 A network debug menu which shows the cabinet type, machine link number, machine group number and store ID (if the cabinet is connected to NESYS).