Beavis and Butt-Head: Bunghole in One

Hey, check it out. He's washing his balls! 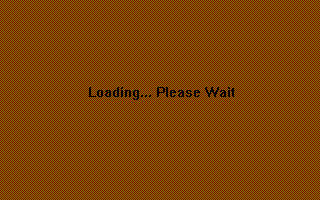 FIRST.PCX on the root of the disc is a placeholder loading screen.

VOICE/PLCHLDR.WAV is a clip of Butt-Head grunting. It is dated ‎January ‎22, ‎1998, almost a year before any other file in the same folder.