Train your brain! Get a degree in Wii!

The entire user folder is chock-full of tests, early versions of minigames, and of course, unused graphics, most likely from an internal developer wiki.

user\kiuchi\cuttingPuzzle\layout.arc has graphics of various pixelated things leftover from the DS game. 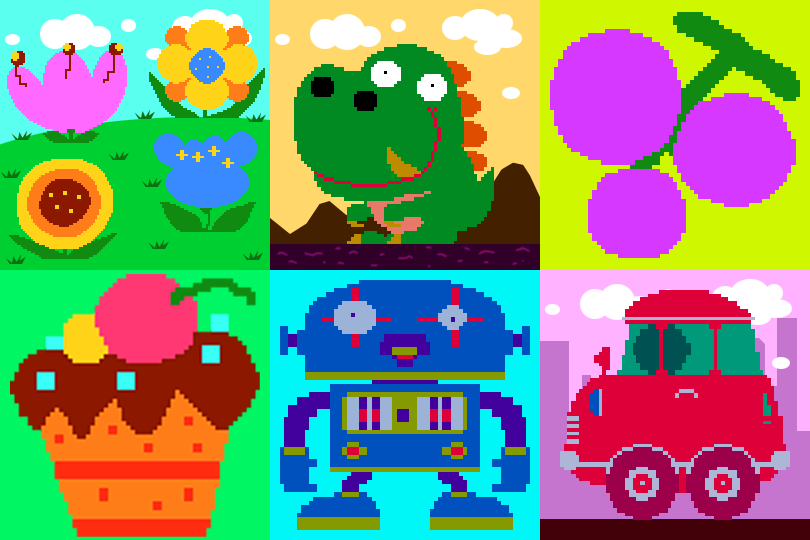 In user\kiuchi\shooting, there's what seems to be an early version of Speed Spotting, with many pictures. A few remain in the final, but many are only found here. 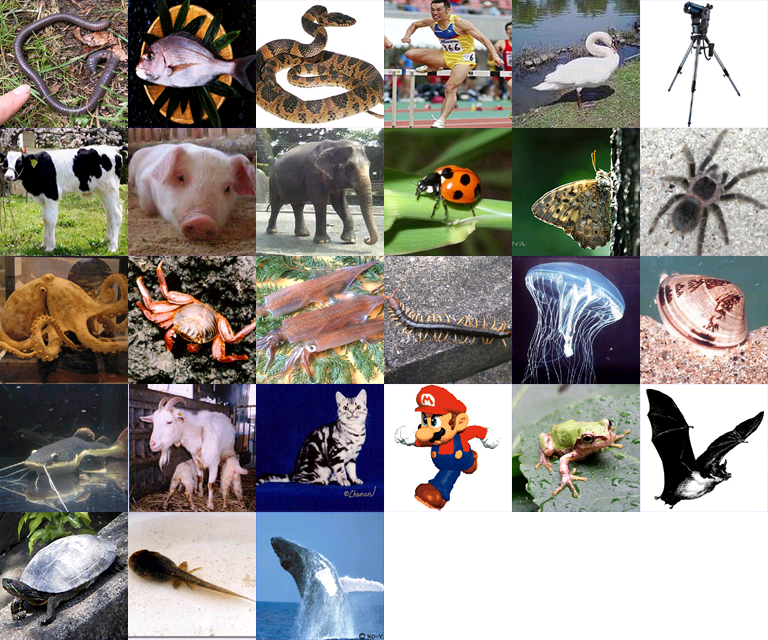 In user\masuda\NandTest, there seems to be graphics left-over from a NAND memory test. The text corresponds to the filenames of the images.

In user\masuda\NigaoeTest, there's something involving using books from all angles, possibly a portrait test judging by the filename (Nigaoe (似顔絵)). 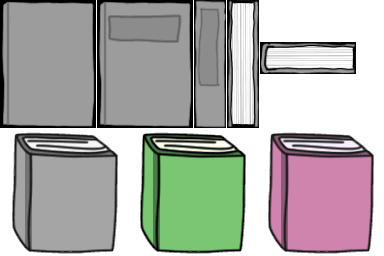 In user\masuda\SaveBanner, there's a early version of the save banner, along with a little drawing of Dr. Lobe.

In user\ogawa\layout_test, there's a bunch of numbers and... space. 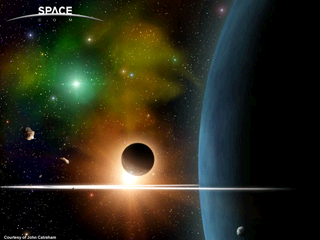 The Japanese text translates to "Total" (合計), suggesting that this is from some sort of calculator.

In user\ogawa\ogawaTest, there are buttons and a very strange picture of an aquarium that looks like it's from the DS "prequel". user\waken\buttonTest also has these exact same files. 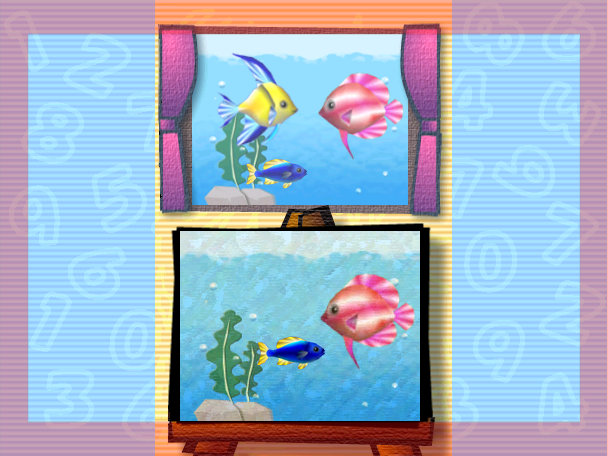 In user\ogawa\test\designer.arc along with some other places, there's some early graphics. 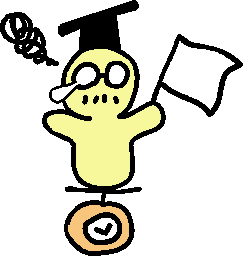 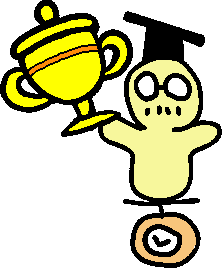 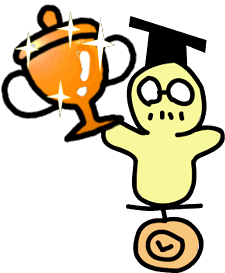 The first graphic is present in losehakari.bti and shows Dr. Lobe with a tear in his eye and a white flag in his hand.

The second graphic is present in winhakari.bti and shows Dr. Lobe with a trophy in his hand.

The third graphic is present in winlosehakari.bti and is similar to the second graphic, but the trophy Dr. Lobe is holding in this graphic is shinier.

Present in user/kando/dbController/layout.arc/layout.brlyt, a debug controller.

All of the build dates that are presented above can be found at the root of the game's files.

on it instead of an actual build date.

The internal name of the game is Yawaraka, given by many mentions of Yawa and the full term in the game's files and executable. Yawaraka is present in the Japanese name of the game.

The folder map has symbol maps for almost all development builds of the game from all regions excluding Japan. Some symbol maps are different across regions. Over 167MB of the disc is consumed off them!