Big Rigs: Over the Road Racing

Big Rigs: Over the Road Racing is infamous for being released in a severely unfinished state, missing such basic things as collision, physics, and any kind of AI. You can also drive backwards to Ludicrous Speed, but letting go puts you right back at 0 MPH. Quite possibly the worst game ever made...or at the very least, the worst ever sold at retail. The game was developed in Ukraine by California-based Stellar Stone. 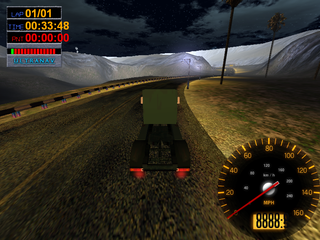 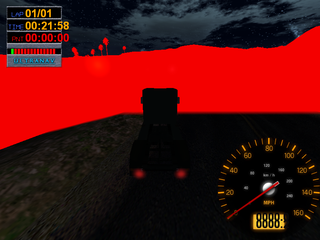 Devil Passage contains two unused lines of code relating to fog in env.dat that can be used by removing the default fog value and renaming Fo_g to Fog. The first value actually adds a somewhat improved look to the level, while the second option just displays a thick red-colored fog that obscures most of the map (though it does seem thematically appropriate for a place called "Devil Passage"). 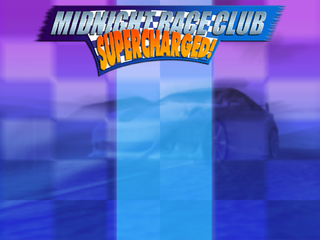 The title screen from Stellar Stone's Midnight Race Club: Supercharged! is present and identical to the one used in that game. 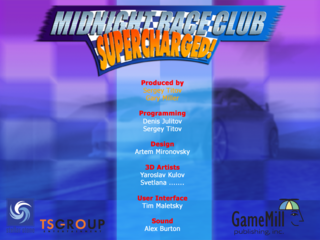 The credits screen from Midnight Race Club: Supercharged! is present in this game's files as a .psd. It is dated May 5, 2003, which makes sense as these two games were originally intended to be just one game. 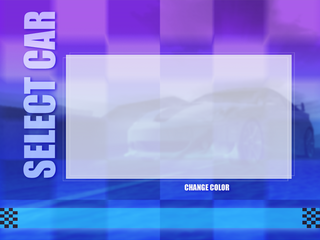 There is a second variant of the vehicle selection screen present in the game files. It is very similar to the one used in-game, except it has a "Change Color" option. 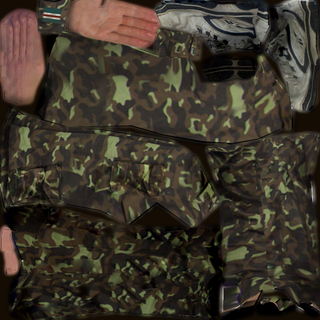 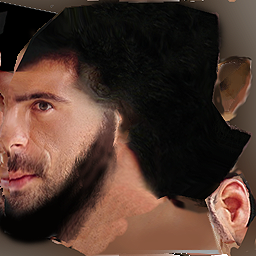 Two unused textures relating to a character simply named "character 1". The character is wearing a TTsKO pattern uniform that has a Chechen flag on it. It is currently unknown if this was intended to be for a driver or a pedestrian. 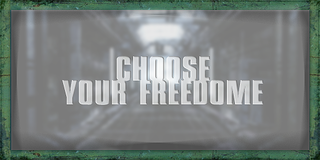 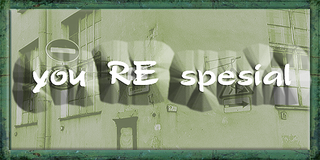 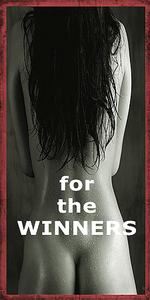 Devil Passage has textures for three billboards that went unused. While the first two look innocent enough, the last one is a tad bit crude for a game rated E. 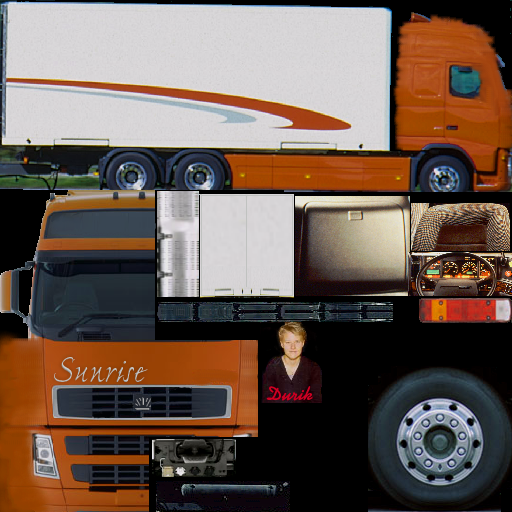 Present on the texture sheet for the Sunrise W2 is a picture of someone apparently named "Durik". It is not assigned to any of the UVs on the model, and thus cannot been seen in gameplay.

A wind or plane-like sound effect that was apparently intended to be ambiance, judging by the filename.

A rocket-like sound effect that was also made for ambiance.

A louder version of the rocket-like sound effect, apparently for a waterfall.

A river sound effect, most likely for the "river" in the game.

Both Thunder and Thunderbull have trailers fully modeled, but are unused in-game. Unlike Thunder, Thunderbull's trailer is rendered on the vehicle select icon. 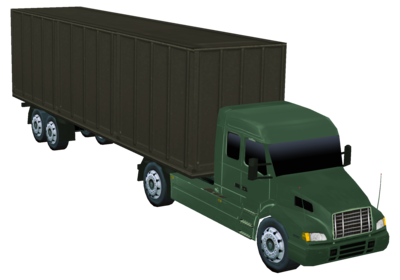 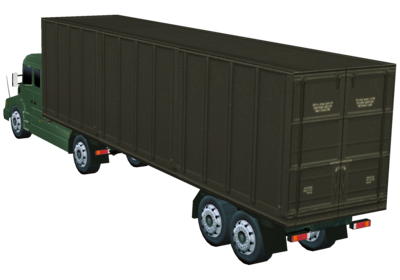 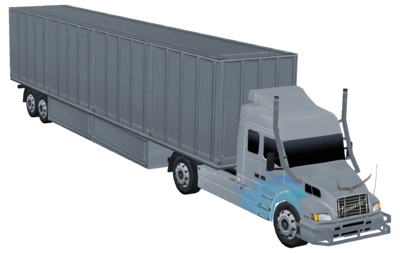 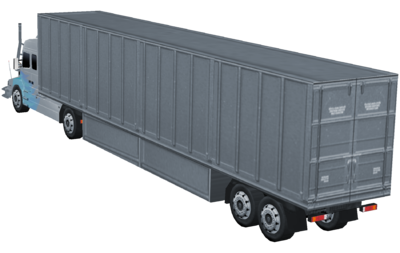 Aside from the game's vast collection of four semi-trucks, four unused vehicles can be found in Data/Cars/. 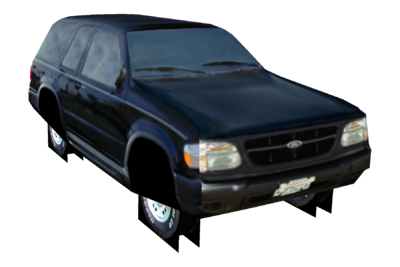 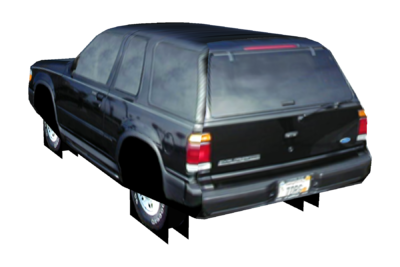 A fully-functional model and textures for a Ford Explorer. Can be loaded onto the existing cars easily. This car is perhaps one of the strangest, as its files date back to June 2002 and it looks different compared to the other models present in the folder. Perhaps it was used to pitch the game, or a leftover from a different game (perhaps Remington Big Buck Trophy Hunt?) entirely. 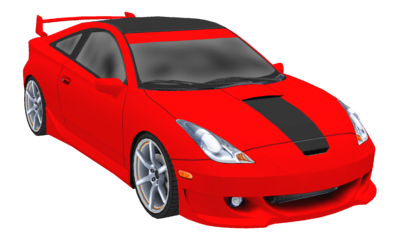 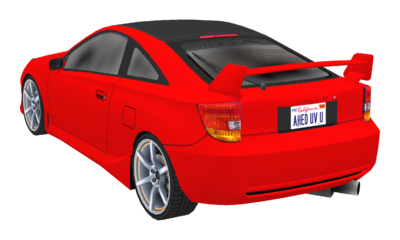 A fully-functional model and textures for a Toyota Celica. Can be loaded onto the existing cars easily. 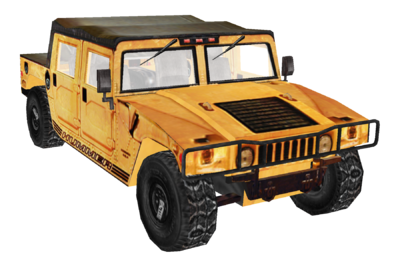 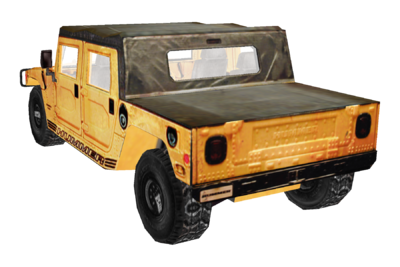 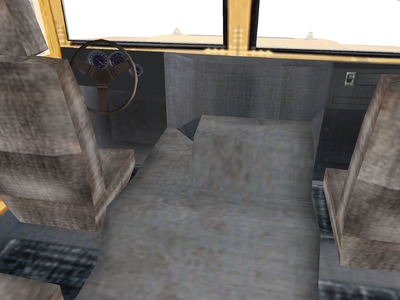 The model and textures for a Hummer H1 are present, but the materials file needs to be edited before the textures will appear in-game. 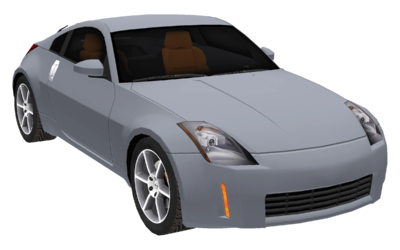 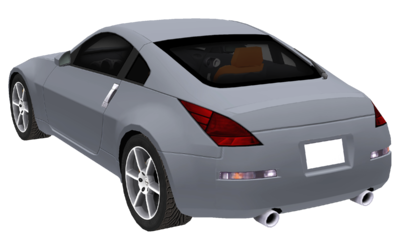 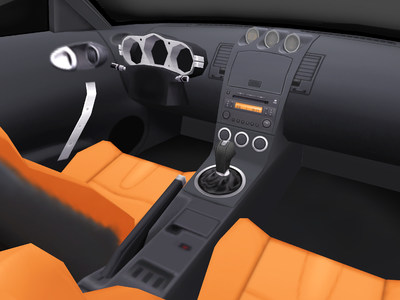 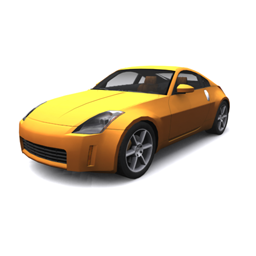 Two identical sets of a model for a Nissan 350Z, one of which has significantly lower quality textures. Both of which can be loaded onto existing cars easily. There also exists a menu preview for the Z350 (as it is called in the files), showing it with a yellow paint job instead of the grey textures present in-game. An orange version of this car is used in Midnight Race Club: Supercharged! as Tornado.

The infamous Nightride level, which crashes the game when it tries to load, unsurprisingly has very few resources. The only resources it does have are: 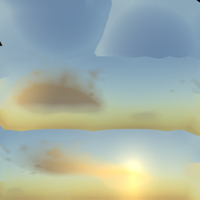 Pressing the Tab key will allow you to drive the opponent's vehicle, though doing so will often crash the game.

The game has an easily accessible but little-known Free Camera mode. It allows full movement around the "tracks" and allows you to still control the vehicle you are linked to.

In the original pressing of Big Rigs, Carz.res contains a build of CarZ.exe compiled two hours before the version in the root folder. Somehow, in some way, it's even more broken than the executable that shipped with the game:

Changing the first and second parameters in scene3d.ini to horizontal resolution and vertical resolution respectively will cause the game during gameplay to stretch to fit the screen. The stretching does not work well - running the game at resolutions above 800×600 causes the speed counter to be in the wrong place, and running it at anything above 1024×768 causes the view to be split with a squashed view of the truck on the left and a black bar containing the speedometer on the right.