The Bio Hazard Complete Disc is a supplemental disc bundled with the Japanese version of Resident Evil: Director's Cut: Dual Shock Version that is notable for containing official footage of the most complete build of Resident Evil 1.5 (the scrapped first draft of Resident Evil 2) ever shown by Capcom. It also contains unused Japanese-voiced versions of the live-action cutscenes from the first game with different musics, and on a less interesting note, downloadable save data for every version of Bio Hazard and Biohazard 2 released at that point. 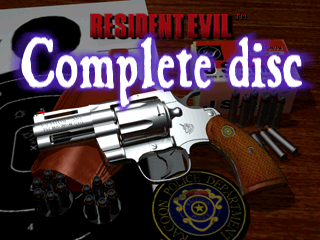 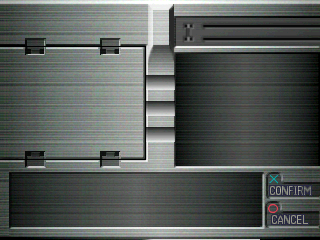 There are English variants of the title screen, background and various UI graphics stored within the disc which are never used, suggesting that at one point Capcom was considering producing an English version of this disc to go along with the U.S. version of the game. They even went as far as swapping out the functions of the X and Circle buttons (in most Japanese PlayStation games, including this one, Circle is the confirmation button and X is for declining). However, the Japanese packaging artwork for the games are still present.

Bio Hazard Complete Disc contains FMVs of the intro and endings of the first Bio Hazard game. Interestingly they feature Japanese voice acting not present in any released version of the game. Musics also differ from final, which may indicate that these are early versions.