From The Cutting Room Floor
< Blake Stone: Aliens of Gold
Jump to navigation Jump to search

This is a sub-page of Blake Stone: Aliens of Gold.

Blake Stone: Aliens of Gold has a total of 90 maps, 24 of which are never used. Based on the map names in the MAPTEMP file, each episode was intended to have 15 floors: 11 normal floors (including a basement) plus 4 secret floors. The finished game only uses the first 11 floors, with the basement and 10th floor treated as secret floors.

Note: These maps are viewed through the 3rd party MAPEDIT program. While there is an in-game map display, these unused maps are excluded from the level select debug function needed to view them.

Appears to be a test map for new pushwall behavior: pushwalls need two adjacent walls on opposite sides to operate. Operating a pushwall without adjacent walls crashes the game with a unit $83:09 error.
The single wall ID used in the map is #55, which is also the second unused ID in Wolfenstein 3D. This is probably the first custom asset made for the game, although the textures have probably changed. All object IDs are identical to equivalent objects in Wolfenstein 3D.
Version 2.0.1 adds a hidden message which reveals the debug mode parameter.
The map name "Game1_Space" is the only map with a unique name. It's a remnant of a "space flight scenario" from very early in development, which you can read about in the pre-release page.

A simple test map showing off a roster of enemy characters. The two objects in the upper left-hand corner give the map a blue ceiling unique to the episode. The absence of accompanying texture objects indicate the map was made before texture mapping was implemented in the game.
Version 2.0 has a completely different map with some otherwise unused light fixture objects. Appears to be a test map for runtime enumeration of the Projection Generators. 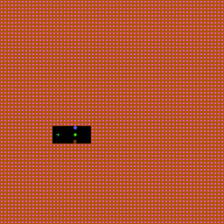 Another map with wall #55, this time with a puddle, drum, and corpse. Was probably made to test custom object sprites; as the objects here have similar appearances to Wolfenstein 3D objects with identical IDs, both for map objects and sprites.

The corpse is an amalgamation of two different Wolfenstein 3D sprites, with sprite #9 in front of sprite #38: 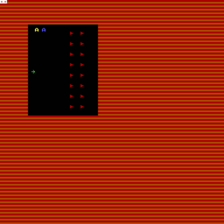 Appears to be a test map for the deaf actor (#106) and NPC blocking (#108) wall IDs. STAR Sentinels are used as the guinea pigs on this floor. Interestingly, they never stop shooting on this map, despite being programmed to have limited ammunition. Being blocked from moving probably interferes with the intended behavior of running away and looking for ammo to collect. 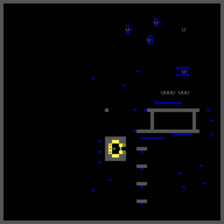 Appears to be a test map for actor and sprite limitations. The large number of Sector Patrol actors cause sprite visibility problems and ghost actors.

Full of electric arc barriers and decorative pillars. All but the last 2 Bio-tech warning objects are placed on the left-hand side of the map. It's hard to tell what was being tested here.
Version 2.0.1 adds a hidden message thanking the player for registering the game. 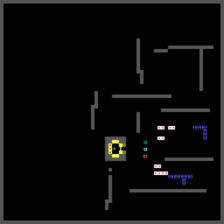 Appears to be a test for barriers and barrier switches. The pointers for the barriers in the lower right-hand corner are correct, but the switches don't work. 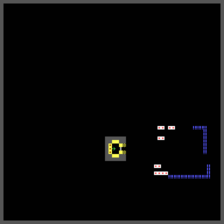 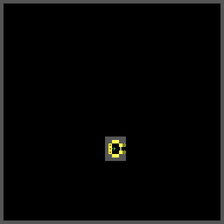 An elevator surrounded by NPC blocking walls. Probably used as a template for the 1st, 2nd, and 5th episodes, as the elevator is in the same position. 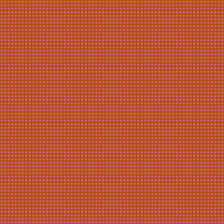 Filled in entirely with wall ID #55. Probably an even older template that they forgot to replace on this map.

Back to the elevator template again.
Version 2.0.1 adds a hidden message confirming there's a sequel to this game in the works.

More elevators, but without hidden messages.