Bloons Tower Defense 5 is an enhanced port of an enhanced port of the Adobe Flash game, featuring a fresh coat of paint, four three new towers, and several new tracks and modes. This game would later serve as the framework for two other mobile-based Bloons games, Bloons TD Battles and Bloons Monkey City. 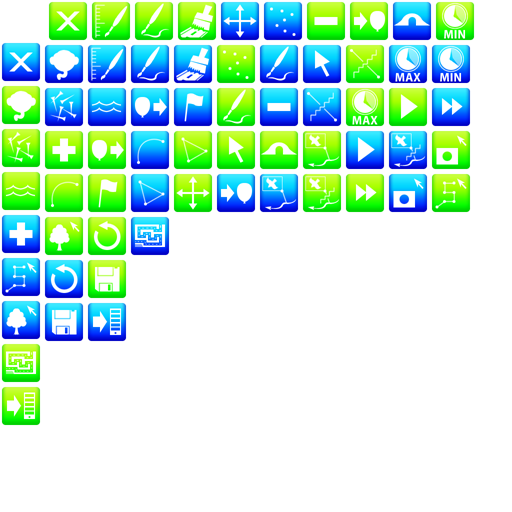 A set of buttons, most likely used internally by the developers for building and testing tracks. This file also exists in BTD Battles and Bloons Monkey City. 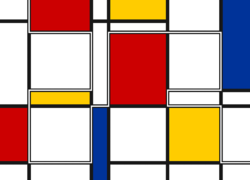 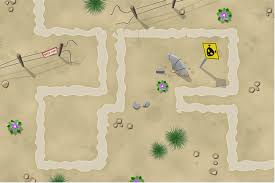 Originally, the Roswell track was named Artful Dodgers, and was themed around abstract art rather than an alien crash site. The files for it had existed for a while, but they were changed when it was officially released, most likely due to the graphics being generally distracting and making the path difficult to distinguish from the background. 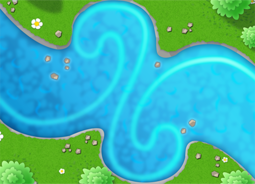 This track was mentioned in the patch notes of an update on March 22nd, 2013, but the Workshop track was added instead, likely to promote the release of the Monkey Engineer.

Several tracks have different file names from their in-game names, suggesting they were changed during development.