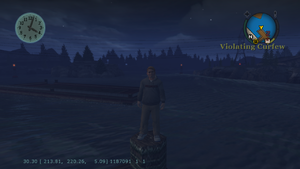 Displays the FPS, coordinates, uptime, and how many pedestrians and vehicles are loaded.

This option is meant to make Jimmy invulnerable like in the PS2 version, however it seems to be broken, so its only function is to make sure Jimmy won't pass out when it is 2AM. 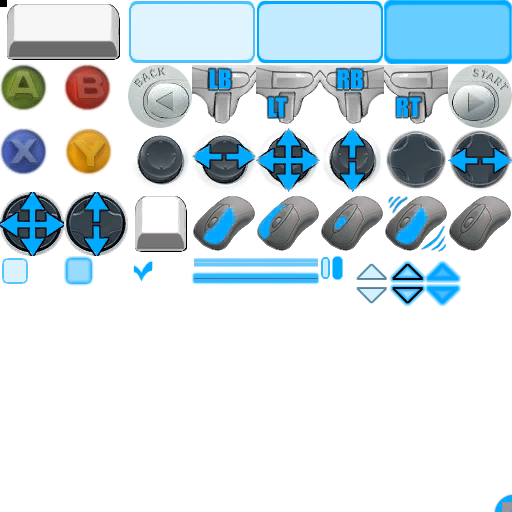 The cricket bat has two different textures depending on whether it's on a wall (PHallCricket) or being held by a ped (cricket). The former seems to be using an older but remastered texture, while the latter is using its PS2 texture.

This texture was remastered, showing the early screenshot in slightly better quality.