Burnout is the first game in the popular arcade-racing series, known for its highly exaggerated crashes and "risk = reward" gameplay mechanics. It was heavily influenced by the arcade driving game Thrill Drive, which is also where many of its elements come from. 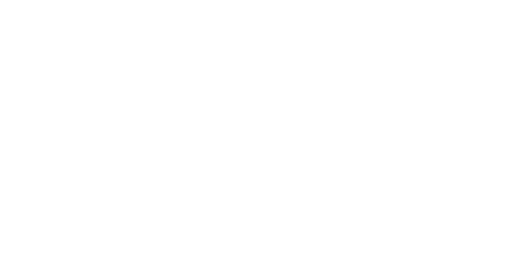 A graphic of an Xbox, in the same style as the controller graphics used in all versions.

The audio tracks splash.wav and introavi.wav are both an unlooped version of the game's menu music. Completely different to the unused audio track in the GameCube version, despite having very similar file names, although they were probably used for the same purpose.

A sizable amount of references and content from a removed, Japanese track can be found throughout the game's files. 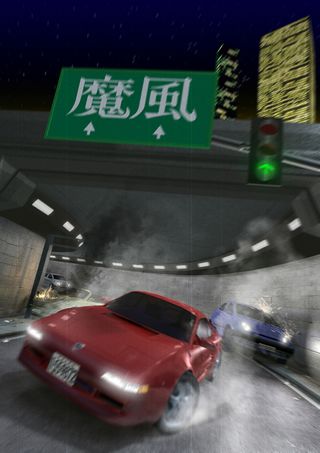 According to this early track list in grules.cfg, the track was initially called Makaze City. "Makaze" (魔風) is a Japanese word that roughly translates to "storm caused by the devil." This word can also be seen in concept art for the track, on a sign.

Both music tracks for Makaze City - the normal and "tragic" music - are still present on the disc, under the names track5.wav and track6.wav, respectively. The tracks were not given actual names until the Xbox version of Burnout 2: Point of Impact, where they are called J Rock and Orimental (the actual file is erroneously titled "Oriental Mental.") J Rock would later also appear in Burnout Paradise, as Tokyo Nights.

The "(Standard)" tag beside a track in the above list means that track would have been available out of the box; the fact that Makaze City does not have this tag means it would have been an unlockable track. How exactly this track would have been unlocked, however, is not known, as no unlock criteria for the track is present in the file, unlike with the rest of the tracks. This may have been the very reason why it was cut; the developers just didn't know what to do with the track.

Also present in grules.cfg are the names of a few Makaze City-exclusive traffic vehicles. The models and textures for a select few of these vehicles are still present in the files, and can even be made to load in the car select screen via file replacement as seen in the video below. These vehicles also can be driven in-game, albeit with messed up suspension.

The images that make up the environment map for the car select, found in cubemap.dds, are actually of a render of a room that shows no similarities at all to the actual car select screen, which is just a blue, low-res, in-game screenshot with the currently-selected car hovering in front of it.

Probably due to hardware limitations, only the fifth image is used for the GameCube and PS2 versions' environment map, resulting in less detailed reflections. This explains why the cars appear a lot more shiny in the Xbox version when viewed in the car select.