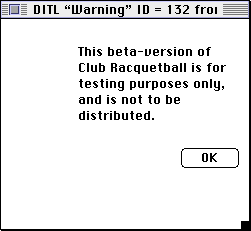 Left over from a test release.

There's a full suite of icons for a saved game document, but for some reason they're not hooked up to the BNDL resource. Instead, saved games show up as blank pieces of paper.