This is a sub-page of Cuphead.

A set of unused graphics for Puphead, Djimmi the Great's fourth phase, with a weird gold glow.

An early version of Wally Warbles bullets, these are also seen in early gameplay. 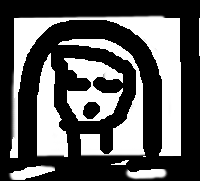 A crudely drawn placeholder called "windownun", which would have been used during the tragic branching story in Sally Stageplay's fight. Despite being able to force the branching story, these assets don't appear due to assets being mislayered.

All Bets Are Off

Crudely drawn icons for all four playing card suits. These assets are placeholders for an unused boss called "Card" that would have been an additional miniboss for King Dice's fight.

A crudely drawn placeholder called "soulidle", for a minion that would have appeared during Mr. Chime's fight.

One Hell of a Time 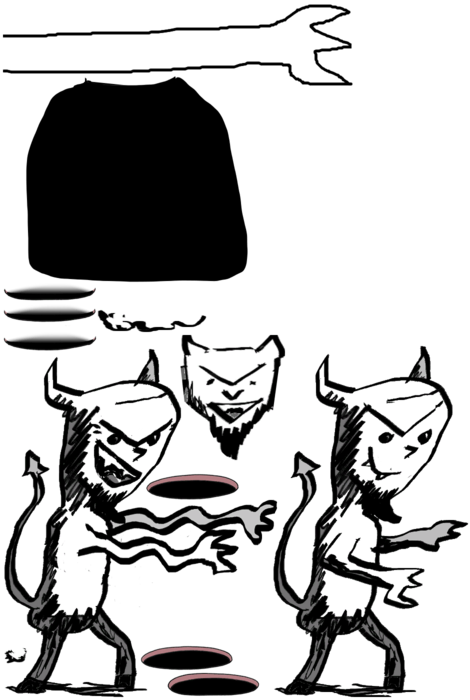 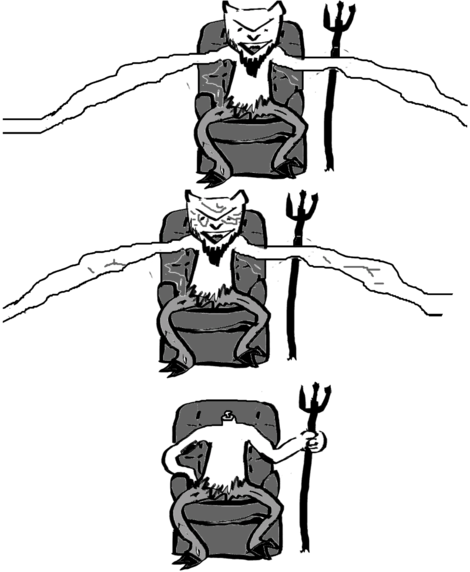 Placeholder sketches of the devil are mixed in with the final artwork. 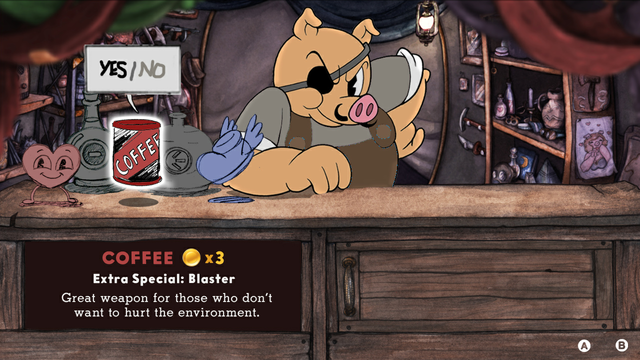 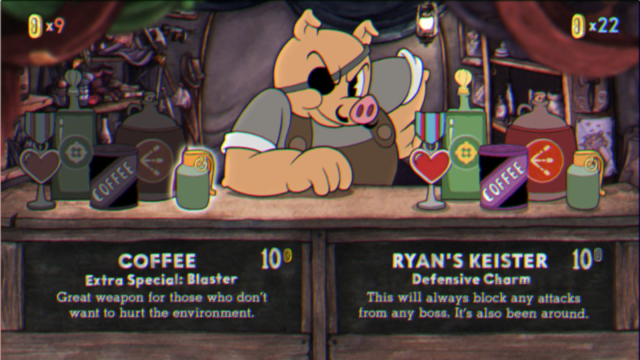 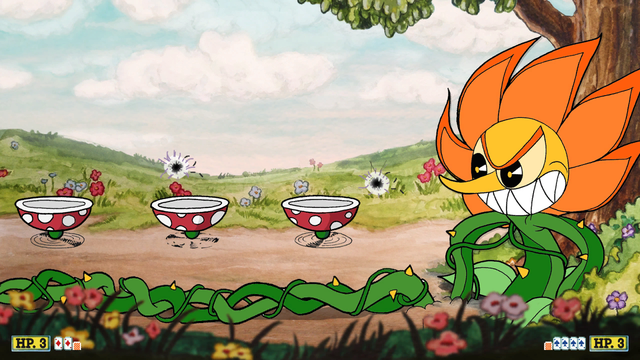 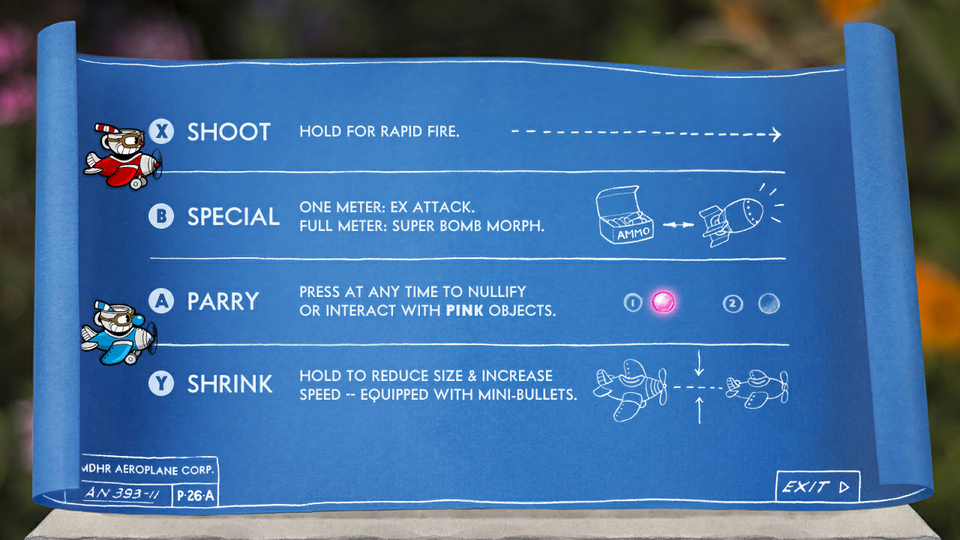 A screenshot of the plane control screen, featuring Xbox controller prompts. The health bar UI is missing, and PINK isn't bolded in the final image. This image is named blueprint_final_guide (1). 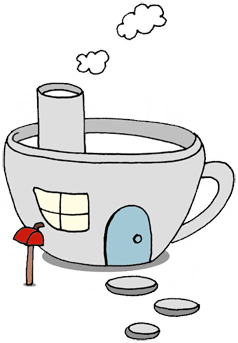 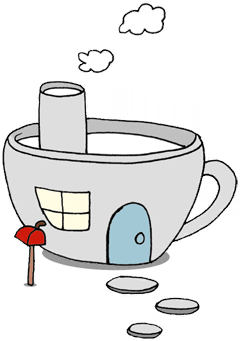 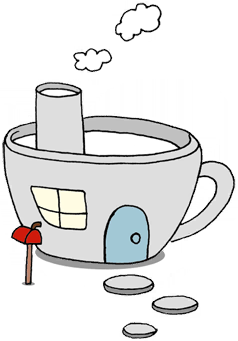 An early version of Cuphead and Mugman's house, named worldmap_cuphouse. 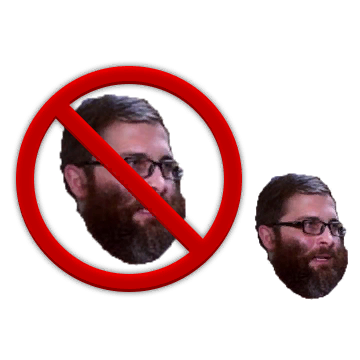 Cutouts of Jared Moldenhauer's head from this Gamereactor interview. 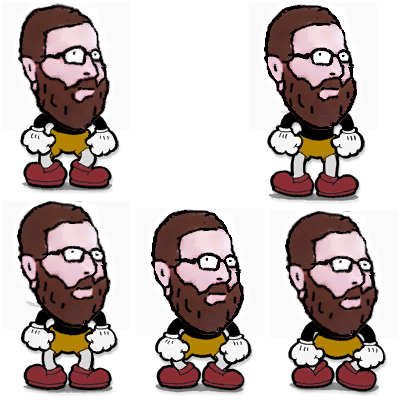 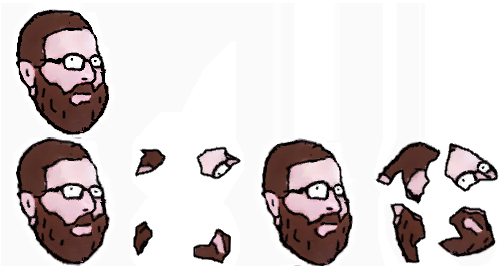 "jaredhead" is a completely new and original character based on the images above. This happens to be a leftover from when one of the developers cartoonified Jared's head.