The American home release of DDRMAX2, feature-wise, is a blend of its arcade counterpart with its sequel, Dance Dance Revolution Extreme, with additions such as the Beginner difficulty and the presence of official music videos.

While the Oni/Challenge mode was replaced by Nonstop Mode, some of its assets can still be found unused. 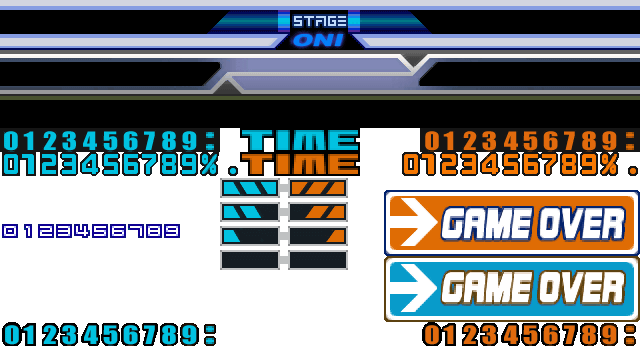 A leftover from the original Japanese release. 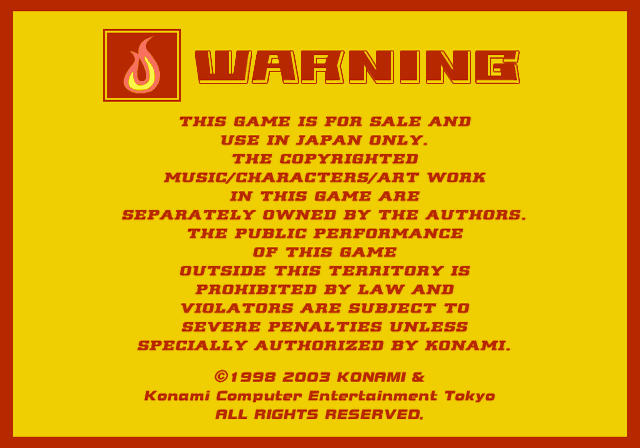 Graphics for this arcade-exclusive functionality can be found among the Mode Select assets.

A graphic for an unused "Freeze!" judgement, which would have likely be seen while holding a freeze arrow.

The first 6 audio entries in DATA/FILEDATA.BIN are actually leftovers from both the Japanese and American home releases of DDRMAX: