It's DDRMAX2, with a couple preview songs from Extreme.

The last 8 audio entries in DATA/SOUND/SD.BIN are actually leftovers from both the Japanese and American home releases of DDRMAX:

Because Lesson Mode is not in this game, the following graphic goes unused:

A leftover from the American release of DDRMAX. 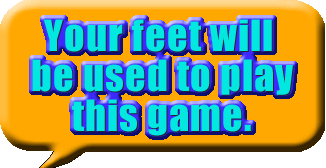 Leftover assets from a demo.

The "Danger!" overlays from DDRMAX can still be found.

Graphics from the Lesson Mode in the American release of DDRMAX still remain. 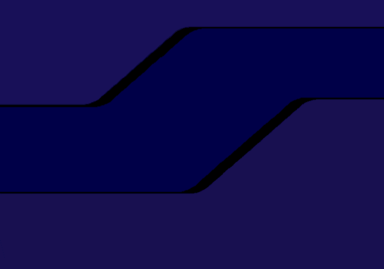 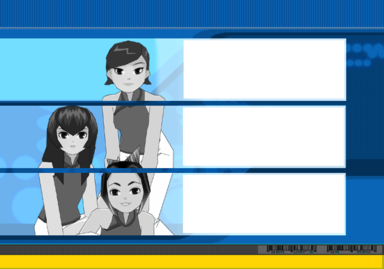 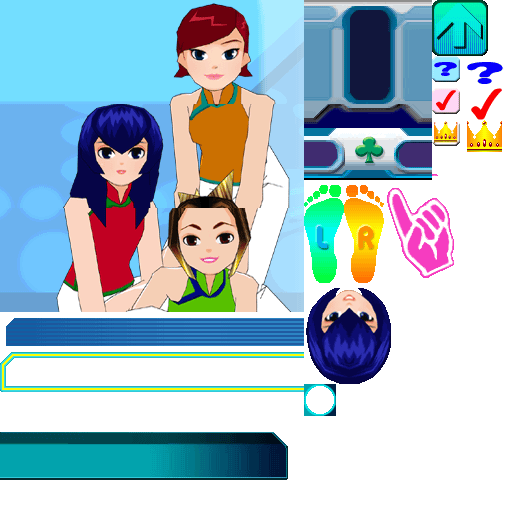 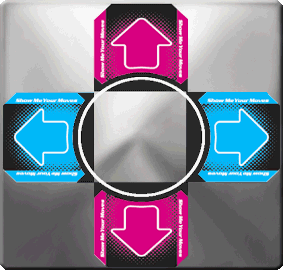 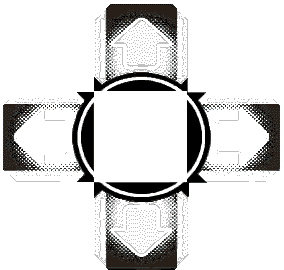 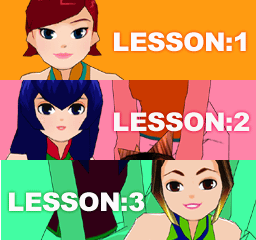 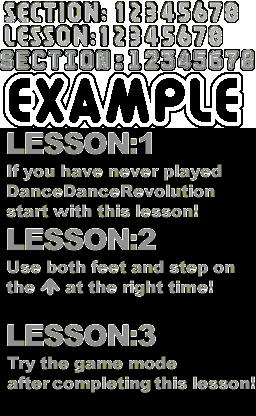 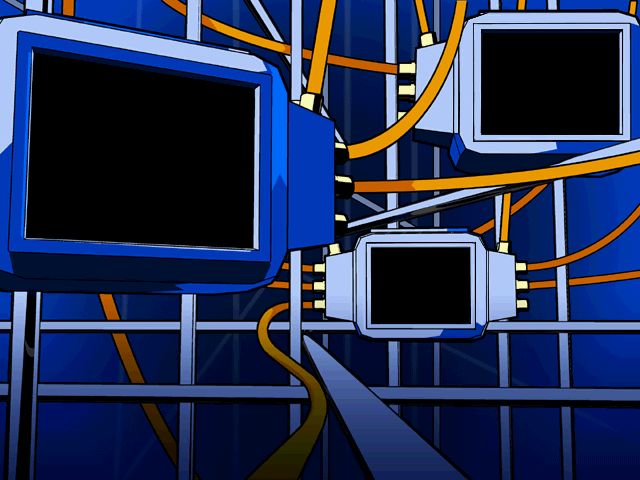 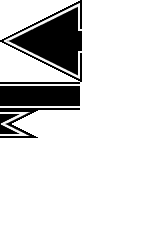 A great deal of DWARF debugging data is left intact at the end of the ELF executable. This includes information pertaining to the game's functions, function parameters, function argument names and types, function return types, function ROM addresses, local variable names, types, and memory locations, global variable names and types, as well as data structure definitions. This data is far from complete, however, covering only a limited number of source code files, and thus, only a limited percentage of the game's code. It does appear that games from the MAX - EXTREME era have varying amounts of this debugging data left in. There is a lot of overlap with regards to the remaining data that each game has - mainly in core gameplay mechanics (like endless mode, lesson mode, score tracking, save game data, and the like), with what information remaining in the game that falls outside the aforementioned areas varying greatly.

Starting from 0x17CD50 in the game's ELF is text from the staff roll of the American release of DDRMAX. Line breaks were added for readability.