A port of the same-titled Arcade release.
It notably contains 6-Panel/Solo charts, as well as three licenses that were axed from the previous port.

Partial data for 14 unused songs can be found within READ_DT.BIN. They are the seven Korean licenses seen in Dance Dance Revolution 3rdMIX ver.KOREA, as well as the seven original songs from the Solo series. Each of them have backgrounds, which are normally compressed under Bemani-LZ, as well as stepcharts, which should all match the arcade data as of Dance Dance Revolution 4thMIX PLUS. 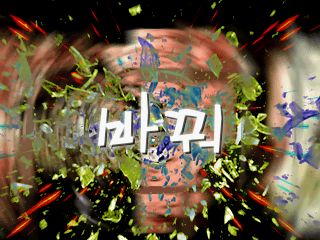 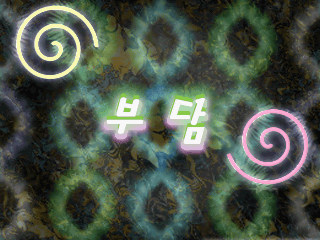 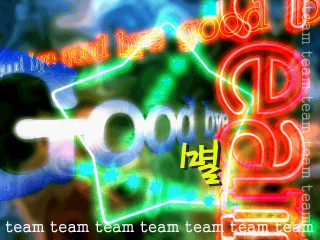 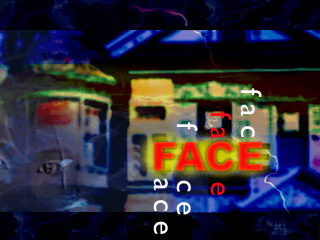 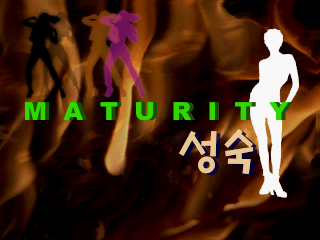 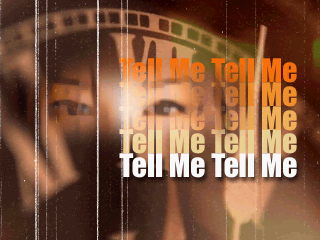 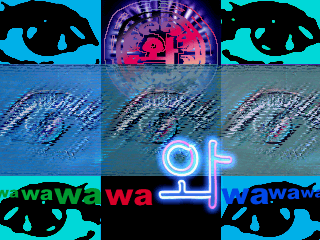 All of these would later appear in Dance Dance Revolution Extra Mix. 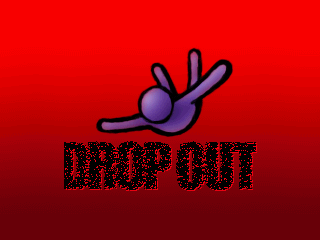 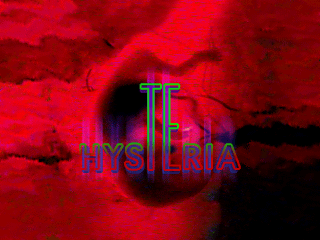 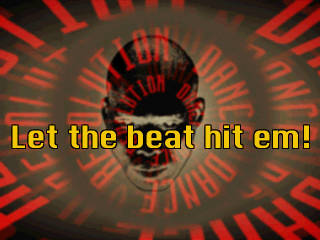 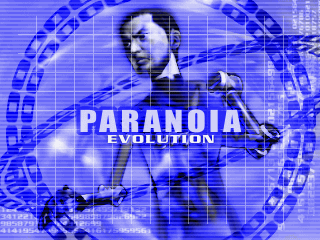 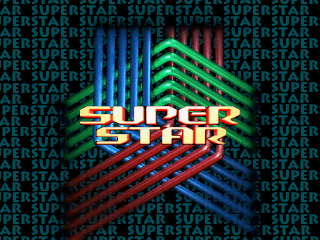 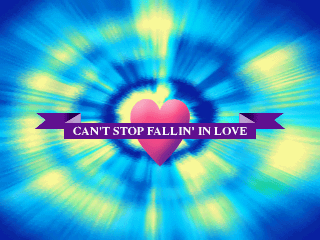 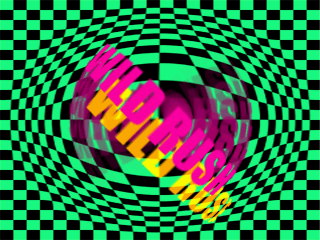 NOTE: All of these can be found within READ_DT.BIN, and are normally compressed under Bemani-LZ.

Small banner graphics for the songs AFTER THE GAME OF LOVE, CUTIE CHASER, DROP THE BOMB and La Señorita Virtual, which are absent from this game. Notably, they all made their first appearance in the previous port.

An unused graphic for a Data Bank mode, loaded with the Edit Mode menu graphics in VRAM. The first game with this mode was Dance Dance Revolution Extra Mix, released several months later.

Assorted placeholder banner graphics. The text on the first graphic translates to "Bonus No.2".