Leftovers from an early version of the game can be found in GAME.DAT. 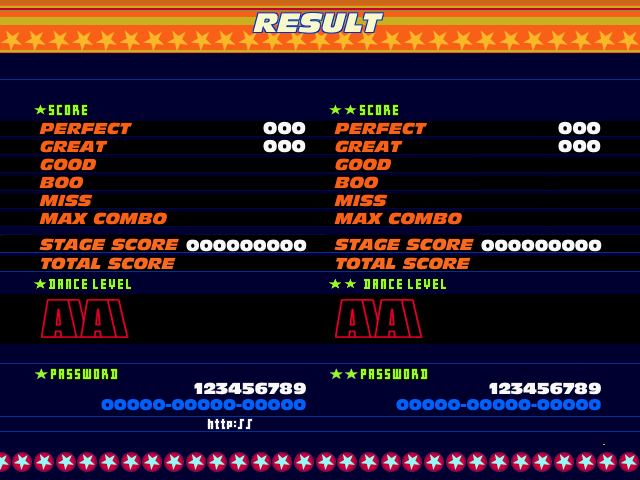 A mockup image of the results screen can also be found. Notice that, again, the top texture is different, and that the ratings were only composed of vector lines.