Assorted leftover graphics from Dance Dance Revolution Extra Mix. Most of these are from the gameplay screen.

Three of the game's background animation sets have unused sprites, some of which are also unused in the game's Arcade release. For consistency, the names of the files and of the sets are taken from that release as well.

redd
While these sprites are seen in the Arcade release, none of the songs that display them are present in this port.
g99_redd.cmt

blue
f9a_blue.cmt
Of the eight gradient sprites present in this file, only two are ever called, leaving these six unused.

g99_blue.cmt
Contains 12 sprites, 4 of which are never used.

i87_blue.cmt
Contains 20 sprites, one of which is never used.

gren
f99_gren.cmt
While these sprites are seen in the Arcade release, none of the songs that display them are present in this port.

h97_gren.cmt
Contains 16 sprites, 3 of which are never used.

j9c_gren.cmt
While these sprites are seen in the Arcade release, none of the songs that display them are present in this port. 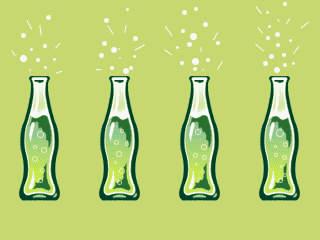 Several letters used for the alphabet sort option in the music selection screen. As there are no songs that begin with these letters, they go unused.

Graphics for the top-left and top-right arrows, meant to be used in Edit mode. Possibly leftovers from Dance Dance Revolution 4th Mix.

On READ_DT.BIN, there is a listing containing names of songs from the first game in the franchise to this one, likely used in the Data Bank screen. However, several songs do not have data bank edits, and thus, have their text/order code unused. Below, is a list of the unused songs' names and IDs, as the order codes seem to be in a different order.