The first coming of Dance Dance Revolution to the Xbox console, with a fair amount of originals and crossovers from other series, mostly from Dance Maniax, beatmania and beatmania IIDX.

Kind Lady
Named kind_org_all.ssq in the executable. The step structure is the same, save for the absence of freeze arrows.

La Señorita Virtual
Named virt_all_old.ssq in the executable. While the steps are the same, the BPM breakdown is different:

Sana Mollete Ne Ente
Named sana_org_all.ssq in the executable. While the chart structures are mostly similiar to the final game, they have extra freeze arrows.

SO IN LOVE
Named soin_org_all.ssq in the executable. Most of the charts are different, emphasis for Double LIGHT.

THE EARTH LIGHT
Named nazo_org_all.ssq in the executable. While the chart structures are mostly similiar to the final game, they have extra freeze arrows.

BALLAD FOR YOU
Named bald_org_all.ssq in the executable. While the chart structures are the same as the final game, they have much more freeze arrows.

HYPNOTIC CRISIS
Named hypn_org_all.ssq in the executable. While the chart structures are mostly similiar to the final game, they have extra freeze arrows.

INSERTiON Machine Gun Kelly Mix
Named ins2_all_chris.ssq in the executable, likely a reference to Chris Won, who is credited as an "Artist" for the game. All 6 charts are completely different in comparison to the final data, and so is the sync.

CALL ME
Named call_org_all.ssq and call_all_kengo.ssq in the executable, the latter being a reference to Kengo Suzuki, who is credited as a "Senior Artist" for the game. Data-wise, while the former differs in the aspect of having more freeze arrows, the latter differs in almost every way, from completely different steps to a completely broken sync.

EBENEEZER GOODE
Named good_chris.ssq in the executable, another reference to Chris Won. Differences can be found in all 6 charts and in the sync:

HEART OF GLASS
Named hofg_chris.ssq in the executable, another reference to Chris Won. Differences can be found in all 6 charts and in the sync:

JERK IT OUT
Named jerk_all_kengo.ssq in the executable, another reference to Kengo Suzuki. Minor differences can be found in all charts sans Single LIGHT.

NU FLOW
Named flow_all_nakajima.ssq in the executable, a reference to Takahiro Nakajima, who is also credited as an "Artist" for the game. All 6 charts are different from the final data.

SIZE OF A COW
Named call_org_all.ssq and call_all_kengo.ssq in the executable, the latter being another reference to Kengo Suzuki. Unlike both of CALL ME's unused charts, these two are fairly similiar, though still different from the final data.

All of these can be found inside x_data_US.bin (US)/x_data_UK.bin (EU) unless noted otherwise.

Referenced as coming_soon.dds and coming_soon.tga in the executable is a leftover from a demo: 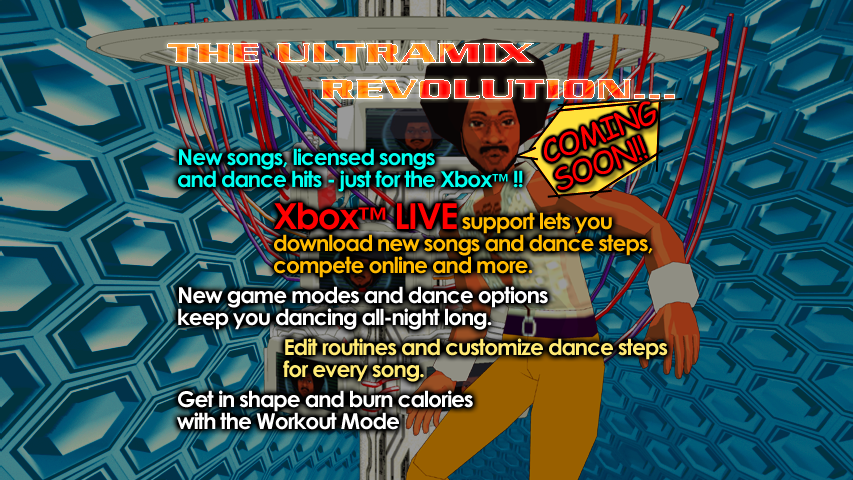 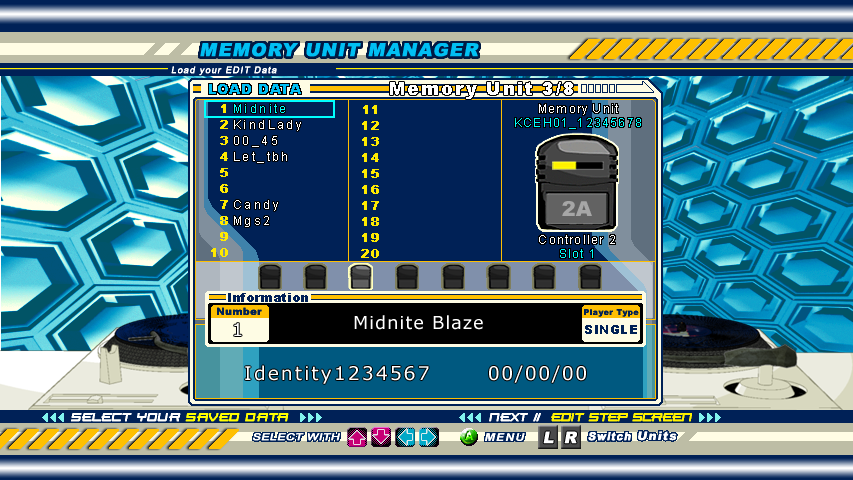 Another test graphic, labeled as text_test.tga and text_test.dds in the executable, showcases different takes for the judgment graphics. 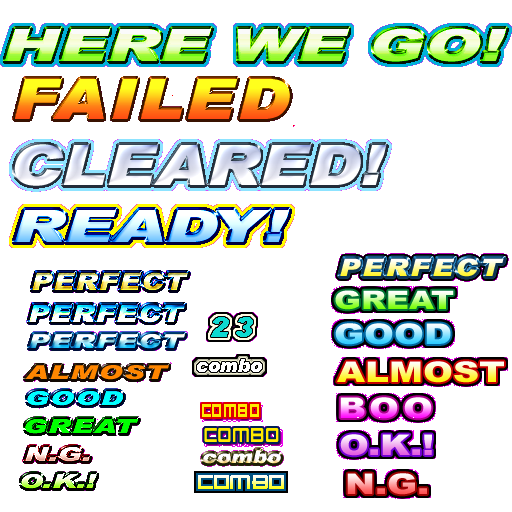 While this game does not have a How To Play screen, graphics for it can be found, and are referenced in the executable: 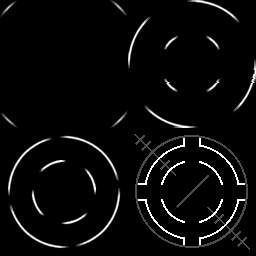 textures.kbr is a different texture repository, most of them compressed under DTX1. Curiously, many early/unused song graphics can be found here:

0x8000 - what_tb / what_th
Graphics for What is Love?. While the song is not necessarily unused, these two graphics differ from the final version; there's no [SP4] tag in the banner, and the text in the title tag is colored differently.

0x12000 - unbe_tb / unbe_th
Graphics for UNBELIEVABLE. It's the first scrapped license in the list, though it would later appear in the arcade release of DanceDanceRevolution SuperNOVA2.

0x1C000 - trib_tb / trib_th
Graphics for Tribal Dance Almighty Mix. The second scrapped license in the list would have been a revival from Dance Dance Revolution 5thMIX.

0xB7000 - itri_tb / itri_th
Graphics for Do It Right. The song had previously appeared in Dance Dance Revolution Konamix.

0xDA000 - groo_tb / groo_th
Graphics for Groove 2001. The song had previously appeared in the American release of DDRMAX.

0xF3000 - eyes_th / eyes_tb
Graphics for In My Eyes. While the song is not necessarily unused, these two graphics differ from the final version; the artist credit is riewo instead of ric.

0x102000 - ecst_tb / ecst_th
Graphics for ECSTASY. The song also had previously appeared in the American release of DDRMAX.

0x15C000 - mtlh_th / mtlh_tb
Graphics for ALL MY BEST FRIENDS ARE METALHEADS, the third scrapped license in the list; not properly appearing in the game in any way.

0x166000 - gris_th / gris_tb
Graphics for GROOVE IS IN THE HEART. The fourth scrapped license in the list, also being canned from another game in the same series.

0x16B000 - part_th / part_tb
Graphics for get the party started, the fifth and last scrapped license in the list, not properly appearing in the game in any way.

Exclusive to Dancing Stage Unleashed is an early set of graphics for the song CALL ME, stored at offsets 0x7545000 (background) and 0x7585800 (banner). 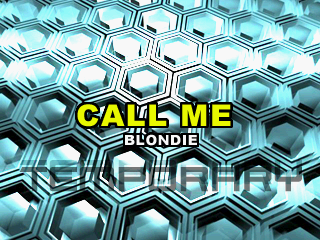 Located in 0xB85000 of music.sng is an audio file labeled uisp, which plays an early version of the intro BGM, with a different announcer line.

Also in music.sng, at offset 0xA16800, is an audio file labeled uigo, which doesn't seem to be used in the final game at all.

Found in offset 0x40BC800 of x_data_US.bin (US)/x_data_UK.bin (EU) is a file labeled Performance Data Test.csv, which is an unused background animation controller created for testing purposes.

Inside of the movies directory are the game's background animation movies, 18 of which never seem to be called by any song in any of the game's versions, including DLC data.]

Stored at offset 0x40C0800 of x_data_US.bin (US)/x_data_UK.bin (EU) is a file referenced as !README!.txt in the main executable. It contains some instrutions about image compression:

As revealed by the July 1, 2003 prototype, this command seems to be an Austin Powers reference.