A spiritual sequel of sorts to the Ultramix series, sharing much of its musical direction.

Note: All of the following offsets take in consideration the file x_data_XENON_US.bin (US) / x_data_XENON_EU.bin (EU), unless specified. 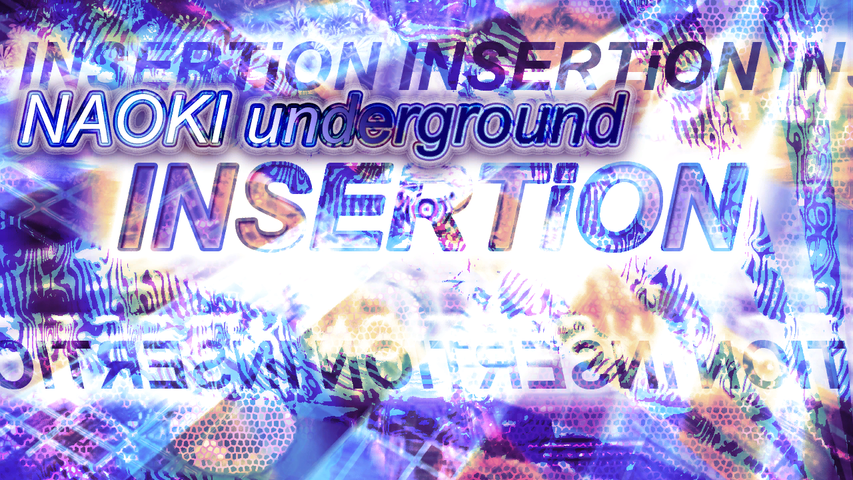 While an European region disclaimer screen already exists in the data of the American release, located at offset 0x4CFE800, it is in a slightly earlier state, with the text being in a different order. 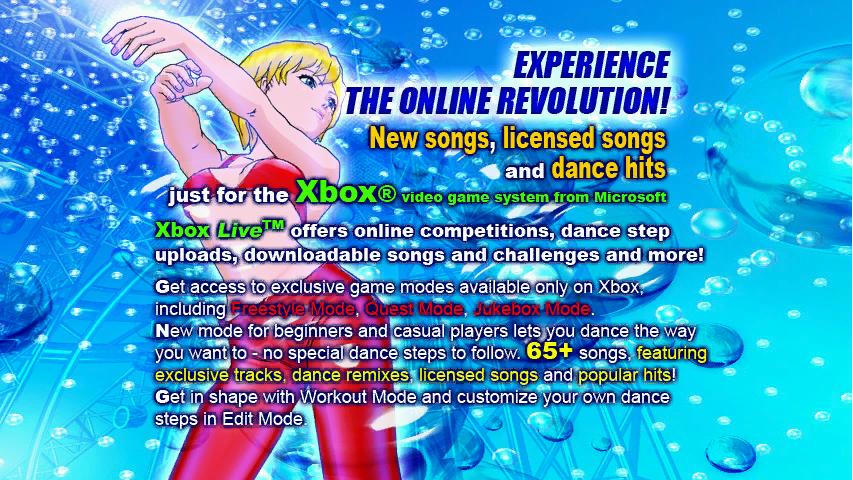 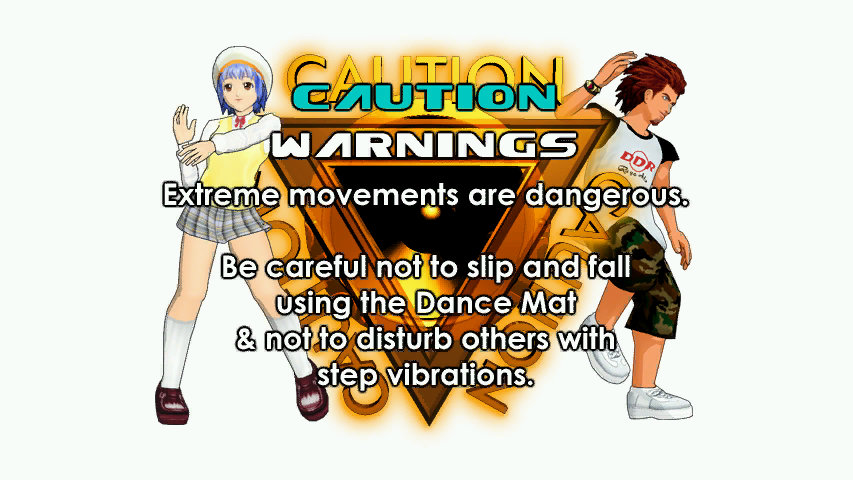 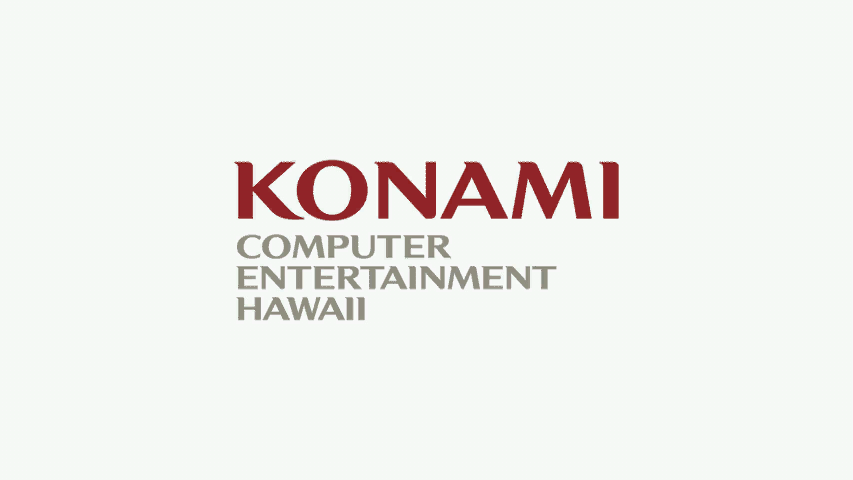 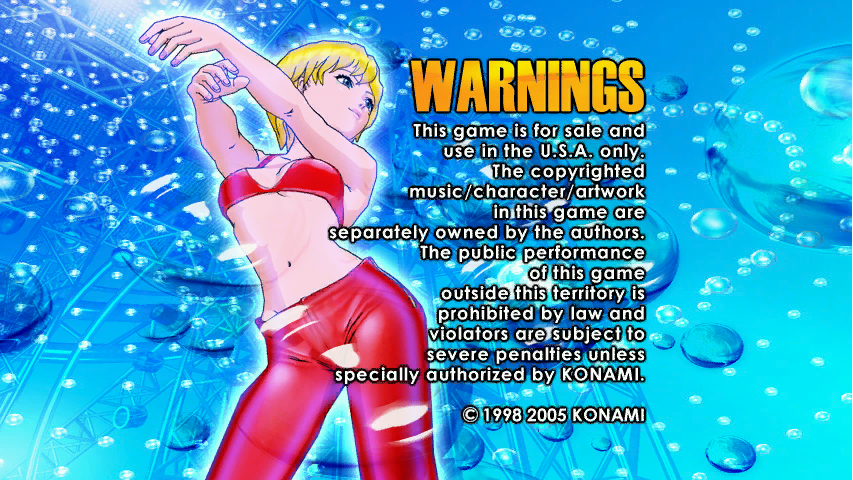 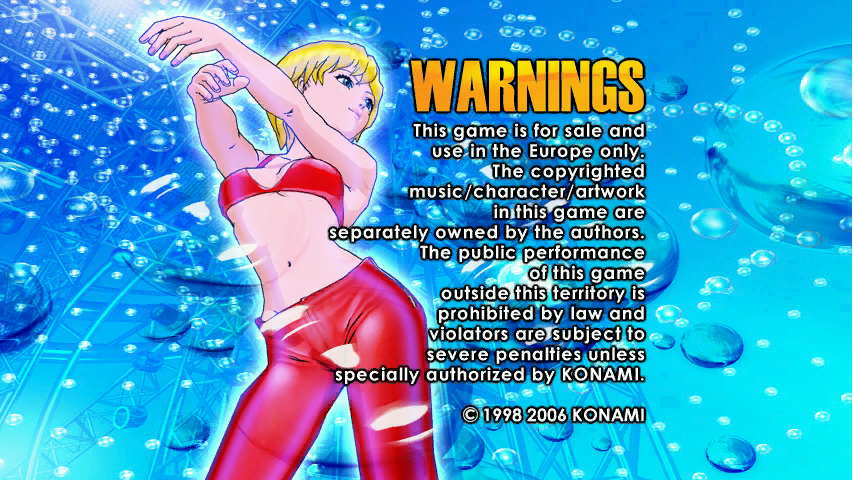 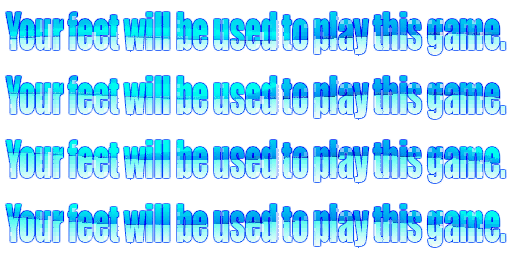 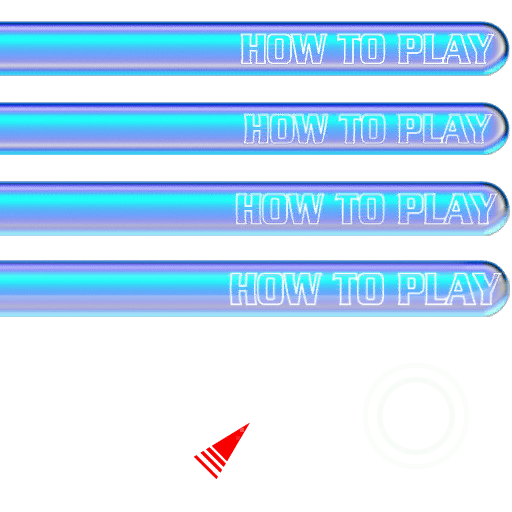 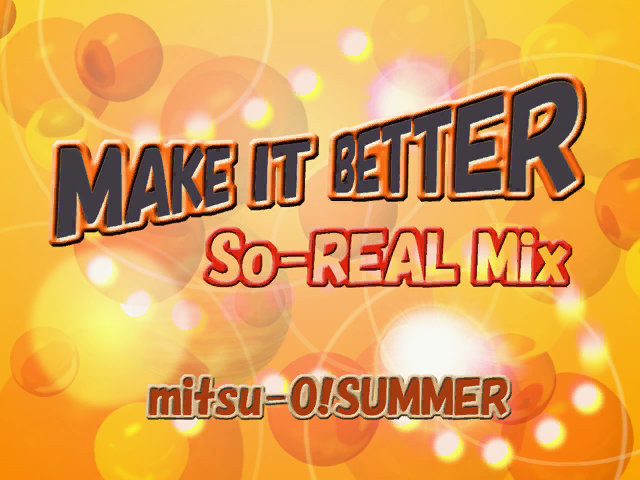 Labeled as all.ssq, stored at offset 0xC389800 in the American release only. The only differences are that, in the unused variant, all notes are positioned a measure later, alongside the Double Beginner chart being missing.

Labeled as cas2_all_tmp.ssq, stored at offset 0xC8A7800 in the American release only. The only difference is in the metadata, in which the artist tag uses slightly different capitalization:

My Only Shining Star

Labeled as myon.ssq, stored at offset 0xE0CF800 (US) / 0xDFF1000 (EU). Differences include the lack of a Double Beginner chart and a different BPM breakdown:

Labeled as neko_all_bak.ssq, stored at offset 0xE178000 (US) / 0xE099800 (EU). It is very unfinished, only having a Single Difficult chart mainly consisting of the same pattern over and over again.

Labeled as all.ssq, stored at offset 0xEC81000 in the European release only. All of the data seems to be directly taken from Dance Dance Revolution 4thMIX, as evidenced by the lack of Beginner difficulty charts, as well as data for 6-Panel charts and a Couple one existing.

Most songs' .ssq files list ratings for Beginner and Oni charts, though they are not seen by normal means.

As with most of the Ultramix series, each of the game's releases have its share of exclusive songs. The list goes as follows:

One thing to note is that the "All songs cleared." is unobtainable in the European version by normal means, as its clear condition (clearing 78 songs) was not changed, and that downloadable content is now unavailable.

This song has slightly different Basic charts between both versions, as well as a slightly different BPM breakdown. In addition, its artist in the European version is capitalized as Wavegroup feat. Nicky G, much like the song's unused file from the American release.

Many of Challenge Mode's missions use different songs, in order to accomodate the new songlist. Several of the missions themselves were changed too.