Despite no official English release of the demo existing, Monokuma's lines for the demo were dubbed. The first three were reused at the end of the PlayStation VR demo Cyber Danganronpa VR: The Class Trial. 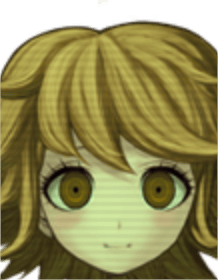 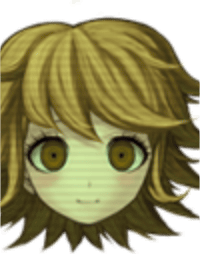 Alter Ego has mugshots for both Class Trial discussions and Nonstop Debates, despite never participating in a class trial.

Byakuya Togami has four duplicate poses identical to his used ones, except he's not wearing glasses. 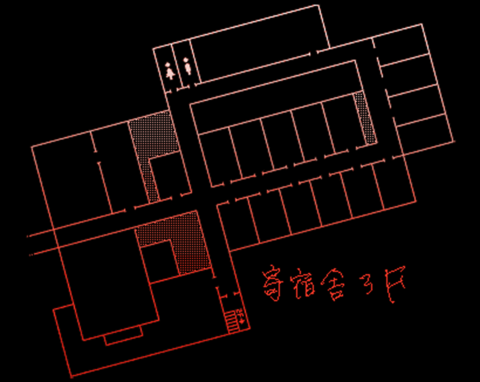 This floor seems to be almost identical to the first floor with some differences.

The original demo was included in Japanese versions of the Danganronpa 1.2 Reload bundle, but has never been released in English. Despite this, a "Trial Version" header using the font used for chapter headers in the English localization is present.

Several strings for the map exist in 17_FloorName.pak and 18_MapName.pak, referring to floors and rooms that cannot be seen on the map in the final game.

bg_122.pak contains an early version of Sayaka in her death pose. The shading is simplistic, blood and other details such as the knife have not been drawn on. 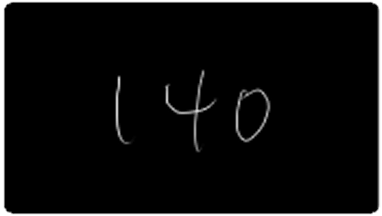 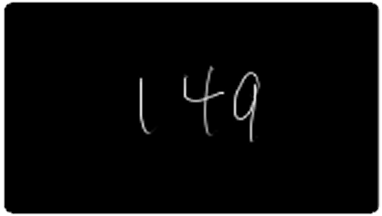 bg_006.pak contains a placeholder graphic for the Monokuma Bomb from Chapter 5. The name of the file and text on the graphic translates to "Bomb". It has no transparency.

bg_049.pak contains a placeholder texture of a crudely drawn dead body. The text translates to "Ishimaru's corpse." It was likely used as a placeholder for chapter 3.

bg_049.pak contains a placeholder image of a crudely drawn body curled up on the floor. The text translates to "passed out Fukawa." It was likely used as a placeholder for chapter 3.

This graphic can be found in many of the testing rooms. It appears to be the texture of the front of the final Monokuma Monitor with an image of Monokuma superimposed onto the "screen" part. Unlike the final Monokuma monitor, which uses a render of a 3D model (usually at an angle), this graphic appears completely flat on the wall. It has no transparency.

Located in bg_027.pak and bg_028.pak are placeholder versions of the posters used in the male and female workout rooms.

In bg_000.pak, an empty white box room can be found. This room has many different copies throughout the game's files, each one containing different objects for testing. The textures for it are labeled dummy_floor_00 and dummy_wall_00. Unfortunately, none of these rooms have their scripts present. 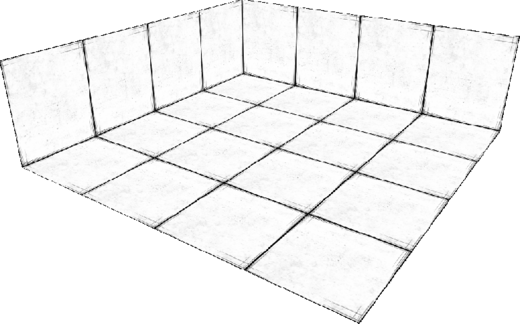