Danganronpa 2: Goodbye Despair is what happens when Danganronpa goes on vacation.

Usually, there are only six different items that spawn; however, a sprite and some code for a seventh item also exists. It functions just like the singular gold bar, but adds 5,000 points to the player's score instead of the usual 1,000. 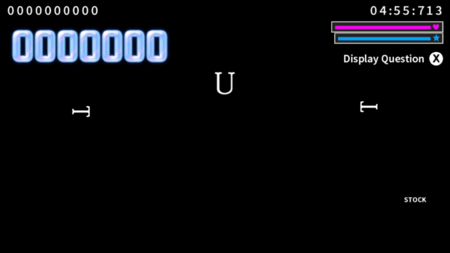 Leftover in the files are parts of the Hangman's Gambit minigame found in Danganronpa, updated for Danganronpa 2 (likely for testing purposes). When applied over the corresponding files used for Improved Hangman's Gambit, it will mostly appear broken, but the large numbers in the upper-left corner still function (though here they display the player's score, rather than the amount of unsolved letters as in the original minigame).

There are several strings of text which appear to be for initiating a free time event with Nagito Komaeda during Chapter 5. This is impossible to do in the game, so this text goes unused. Despite this, all of the lines were still translated into English.