Dark Cloud is a mixture of dungeon crawling with Zelda-like gameplay featuring weapon-upgrading mechanics and the Georama Town Building System.

Applying the below codes for your version of the game will enable the debug options in the below sections:

The following debug options only work outside of dungeons. 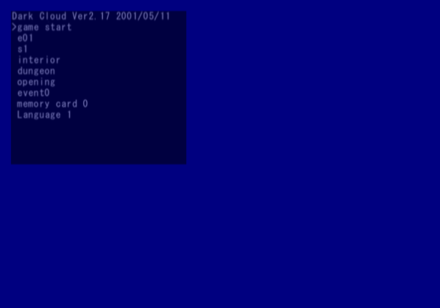 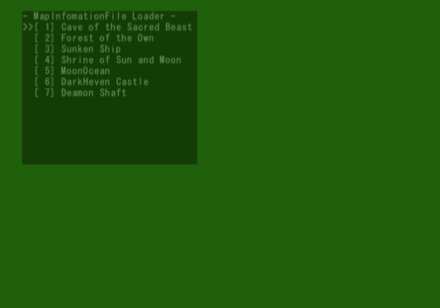 This menu will appear when first starting the game. This enables you to view events, jump to any map, enter dungeons, change the language of the game, or simply start the game normally.

The option, interior doesn't work on the international versions as it is trying to load a map with the ID of 0x63 that's not on the disc anymore. This is only present on the original Japanese release version of the game. Entering this option will send you to a map which you cannot exit. When forcefully removing the debug menu so you can exit, it will load nothing and send you to a blank void. 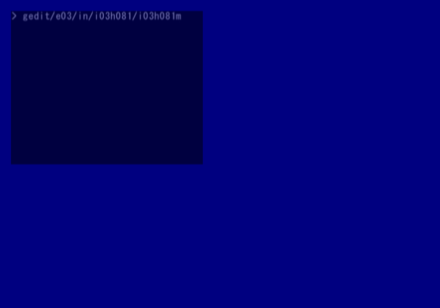 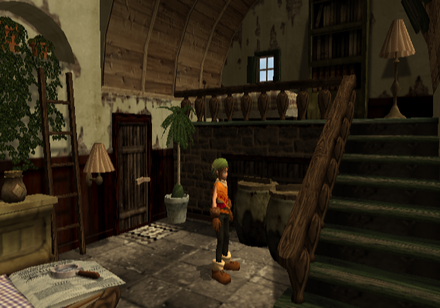 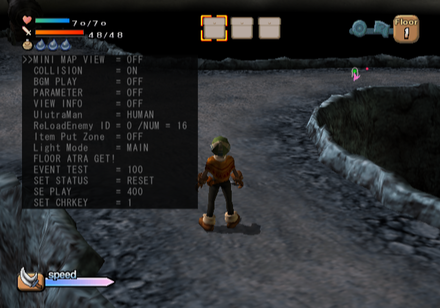 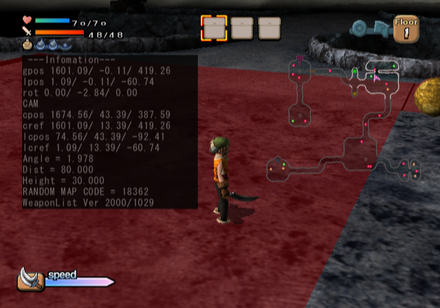 Pressing L3 in a dungeon map will enable the use of this menu. This enables the ability to turn on debug information, turn off collision, fully open the mini-map, and more. You can also listen to music and sounds. Press R3 to exit the menu. 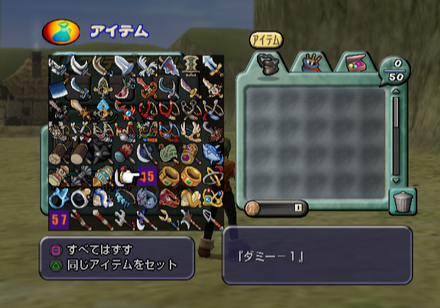 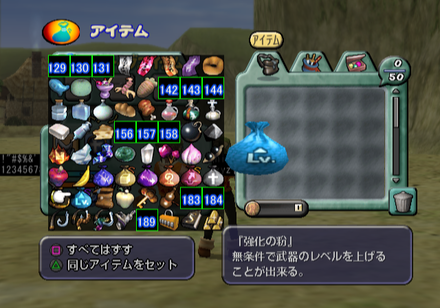 Press Start button while in the item menu to enable this. This enables you to instantly obtain any item.

Pressing Select here will either enable debug information, or allow you to view the item model. Using the Right Analog Stick will rotate the model. It is best not to press Select in this menu at all, as it will likely make the game crash at some point. 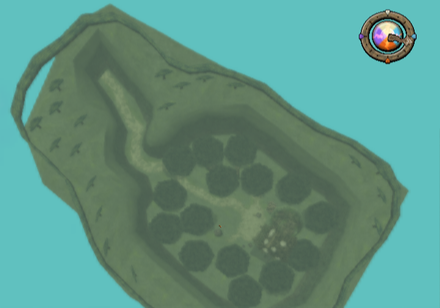 This can only be used outside of dungeons. Press L3 to enable it. Once in this mode, pressing D-Pad Up / Down as well as the Right Analog Stick will move the camera. With that being said, this debug camera allows for free movement within all of the games cutscenes with the exception of the Dark Urn and Destruction of Norune cutscenes. This is due to how this particular scene is programed by the developers of Level 5. 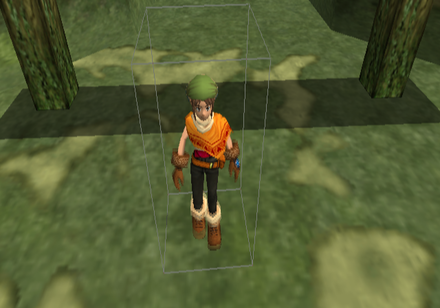 A debug camera option made exclusively for event scenes. This allows you to move the camera anywhere as well as move characters around on the map. Note: This debug camera does not work for the introduction cutscene, main menu, Dark Urn and Destruction of Norune cutscenes due to these specific scenes being rendered in a different way from the others.

The programing for a playable Seda still remains in the game's files along side the other playable characters; albeit incomplete. Seda's file is listed as "c07a" At that time only the model was known to be there. The values listed all the character files from Toan to Osmond. There was supposed to be a file called "c07a". However, when replacing a functional characters file with the c07a file that character will be replaced with a wireframe and shadow texture of Playable Seda's model. This early version of playable Seda lacks any attack animations and is wielding a basic broadsword that cannot be unequipped; attacking crashes the game. 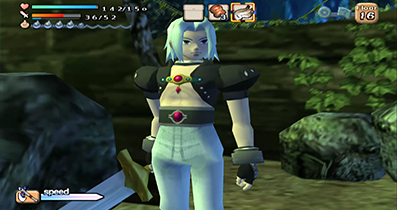 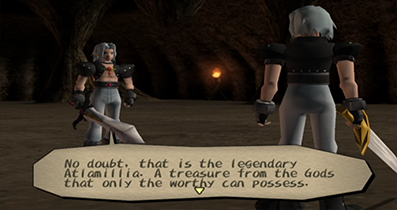 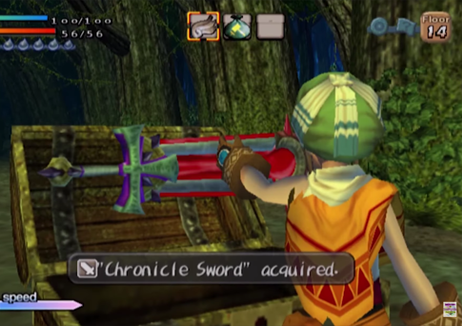 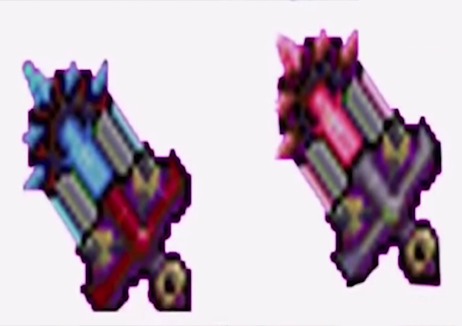 One of the txt files in the game's DATA.DAT archive contains the names and descriptions of several main characters. Several names differ substantially from the final names seen in-game:

Additionally, Seide's description refers to a "God of Magic", which is never referenced in-game. As several press outlets also referred to Toan as Toran prior to the game's release as well as Seda's name being Sheeda, these names are likely a result of a then-incomplete localization, rather than being typos.

Hidden deep within the files of the Japanese version of Dark Cloud was a .mes file which is not found in the international versions. Within this .mes file are alternate names for the element attachments used to upgrade weapons, they are as follows:

Some unused character portraits are left over in the game's data. Notably, an earlier portrait of Ruby showcasing a previous design, a cat form for Xiao, and a portrait for Seda; who was later replaced with Osmond. The cat portrait of Xiao would have been used when Xiao was used in the village overworlds and her portrait would change when entering dungeons. The game references this scrapped mechanic within her early character bio extracted from the game files, "A young girl magically transformed from a cat to a human being. She has the ability to change back into a cat." 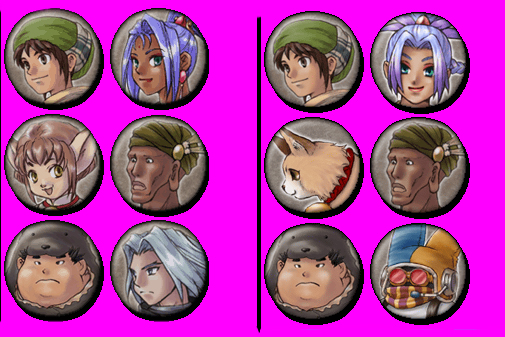 Hidden within Dark Cloud's files lies unused early tiles for use in the game's dungeons. This tile specifically was going to be used to mark a dead end in Devine Beast Cave; perhaps to mark the end of the tram. 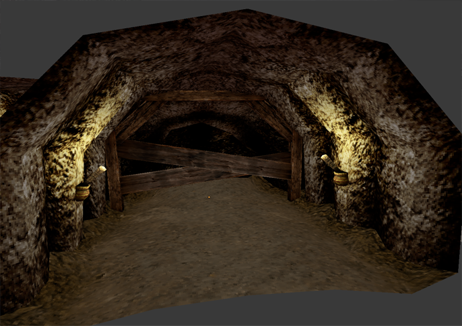 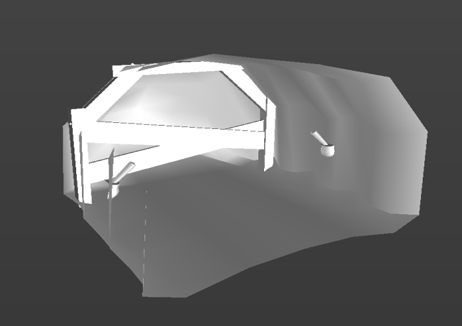 An early Georama menu that was leftover on the game's disc. This differs from the earliest Georama seen in the Tokyo Game Show 1999 and is more simplistic in comparison. 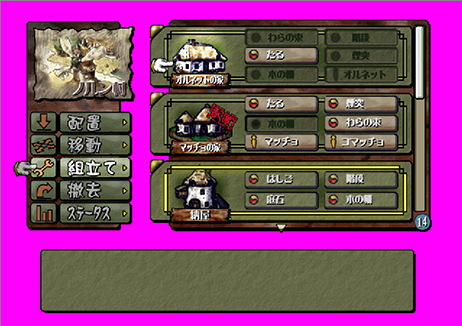 Prototype of the HUD (with floor number in a green circle), together with the georama menu (both present in an "old" folder in the game's files), this unknown version of the menu and hud is seen in use in an earlier build of the game shown off to gaming press.

A cactus can be found in the Norune Village's Georama tileset, which implies that you were able to place cacti down in the Georama segments. Thus cactus is still can be placed through hacking the game's memory values. 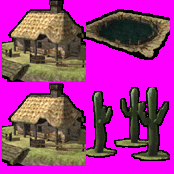 Within the game's files there are several village title cards that go unused which suggests that these area names underwent several name changes throughout the development process:

Within the game's files there can be found unused text that describes two weapon stats that went unused in the final version of the game. These upgrades would have been used to improve the player's luck and growth stat for their weapon. The functionality for these stats has been removed from the game's files. The descriptions are as follows:

Obtain greater experience by attaching to a weapon.

Increase luck by attaching to weapon.

When going through the game files an unused weapon attachment icon can be found. It appears to be an insect buster or anti-insect as it is in the form of a bee. This implies that there was once a weapon stat to defend against insect enemies. This attachment lacks any functionality and it is unknown why it was removed. 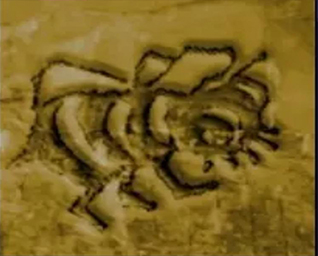 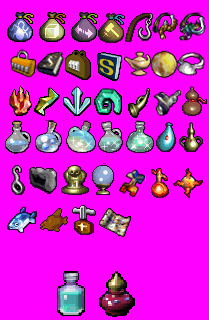 There are many unused items that are left in Dark Cloud’s files that can still be found through extracting data and using the debug menu, the game lists them as follows: 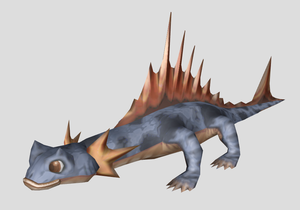 This lizard/dragon enemy was found only in the Japanese version of Dark Cloud within it's files and goes unused. The animations of this enemy has yet to be found or deleted entirely. This monster's model could be found amongst the enemies for Norune Village, although unlike the rest of the monsters this one's file format was corrupted. It's unknown what this enemy was planned to do, or where it would have been found, though it is speculated it may have been a part of the scrapped Fire dungeon.

Unused character dialogue hints at an early way the player would have obtained new playable allies. Initially when the new ally joins your party, they would offer Toan an item called a Chara Coin for the player to use to summon the new ally in the dungeon. Although this text was removed from gameplay, the Chara Coin functionality is still present and can be seen in the game when the player presses select to quickly swap characters. 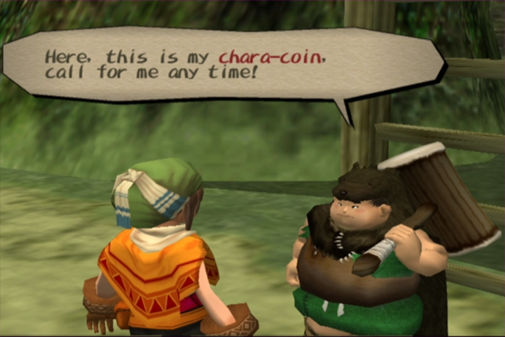 The Flapping Duster, the back floor key for the Gallery of Time, is unobtainable through normal gameplay in the US and European versions. This renders the Gallery of Time's back floor entirely inaccessible without the use of cheating devices. Although the Flapping Duster exists in the international version's code it is not acquirable by normal means as there is a technical offset error which makes the drop chance of the Duster reverted to nothing (0%) thus making the item impossible to obtain through normal means. Rom hacks do exist for the US and European versions that restores the working behavior of the Flapping Duster by reverting the drop rate to it's intended number from the Japanese version of the game, which the player can use this item to acess the Gallery of Time's back floor.

The Demon Shaft is a 100-floor dungeon that is unlocked after completing the main story or starting a new game with a completed game save on the same memory card. This dungeon is exclusive to the US and European releases. This exclusivity extends to all monsters, bosses, items as well as boss monster that only appear in the Demon Shaft. 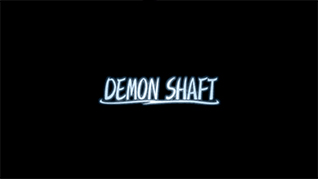 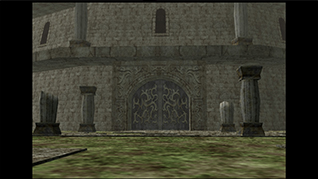 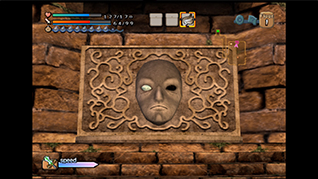 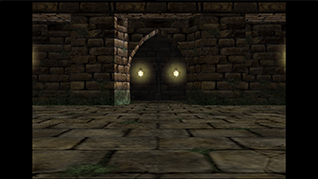 The exclusive monsters found in the Demon Shaft dungeon are as follows: