Descent Maximum is a PS1-ification of Descent II, throwing out all the PC levels in favor of a whole new campaign of 36 new maps in order to get around Sony's "no straight PC ports" policy at the time. It was still called "Descent II" in Europe, though, which was probably just a little bit confusing. 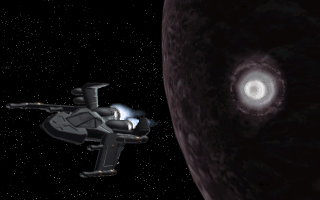 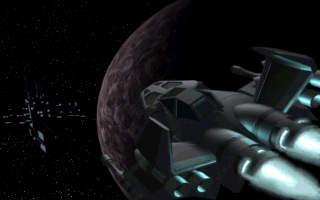 Graphics from the Descent ending are present in the DESCENT2.HOG file. 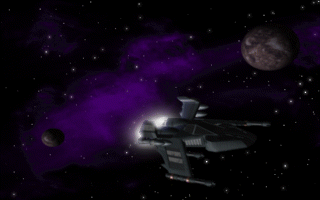 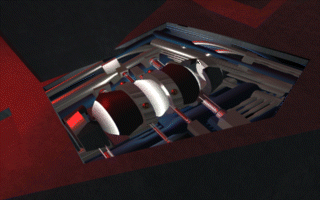 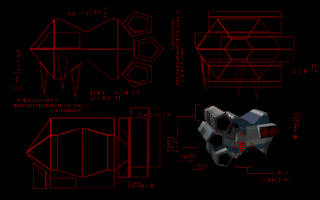 Graphics from the briefing of the Descent II Interactive Demo.

Graphics from the ending sequence of Descent. 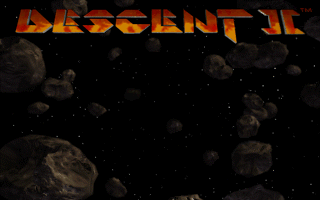 The menu background from the PC version of Descent II. 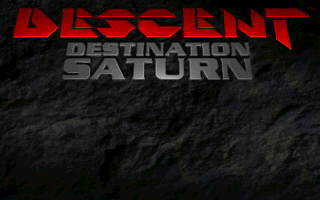 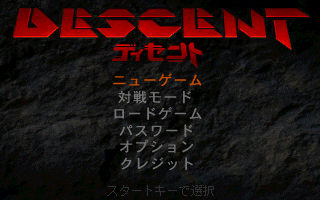 The menu background from the Japanese version of the port of Descent. 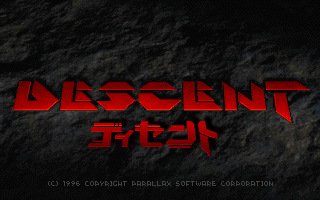 The title screen from the Japanese version of Descent. 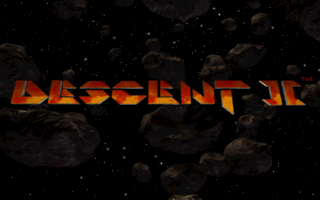 The title screen from the original Descent II.

Like the previous port, all graphics are stored in individual .PST files for each level. However, in addition to this, DESCENT2.HOG also contains every graphic from Descent 2 stored in .TIM files, a simple image format reduced to 16 colors. None of these files appear to ever be used. Among these are graphics that aren't present in any of the .PST files, such as the status bar itself and cut animation frames.

Additionally, the same unused graphics from the previous port, minus the original afterburner gauge, show up in each level's PST file as seen below.

The error texture is present, but never normally appears.

robotpsx.tex is the text file for the briefings introducing each robot, and can be found inside DESCENT2.HOG, the game's main repository file. It has many developer comments and dummied out strings, which include internal names for the robots.

Sidearm
;;(Stripe) White guy with eye on side

Sidearm Modula
;;Baby stripe guy.
;;comes out of the stripe guy.
;;saddles a flash missile tube. TINY!
;;excruciatingly fast little bugger
;;that blinds you when you can't even find him.
;;usually in groups... therefore kind of dangerous.