Destruction Derby Arenas is not only one of the earliest successful online PS2 games, it's also a hella lot of fun!

Some leftover graphics from the demo version are still found on the disc. 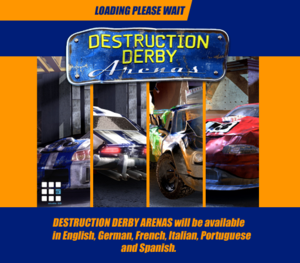 In the demo, this loading screen appears after the game boots. The final game has a similar loading screen, but the text at the bottom is missing. 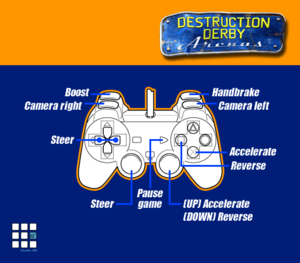 In the demo, this screen is displayed while the game loads a track. It is present but unused in the final game. 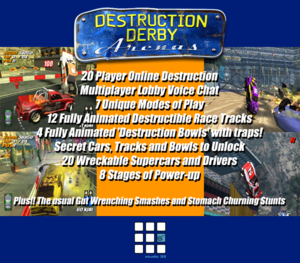 In the demo, this screen shows up when the demo has ended. Note the early skin for a bonus car on the top left. 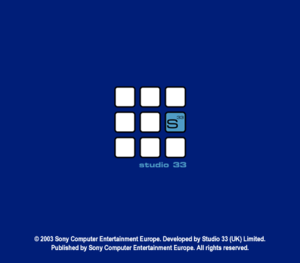