Dingo Pictures was a Germany-based animation company infamous for its extremely low-quality films. These "games" are equally low-quality examples of "same core on different shell", based on Dingo's various movies.

Not helping matters is that Dingo's final batch of games were published by Phoenix Games, an arguably just as infamous studio responsible for minigame compilations notoriously attempting to mimic famous Disney movies, such as Snow White and the 7 Clever Boys.

To add insult to injury, not only were all 20(!) of these actually sold in stores for real money, they were officially licensed by Sony.

In every game, starting from offset 0xD6A800 of GAMEDATA.BIN is a .doc file which contains information about the games' filesystem. Analysing the metadata, it was last edited by Colin Cuthbert, who is credited as a programmer in several games by The Code Monkeys.

Consists of the following:

Lion and the King

While the game cannot be played in Dutch, graphics in this language still exist within GAMEDATA.BIN. 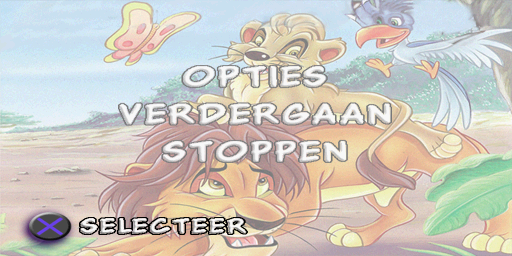 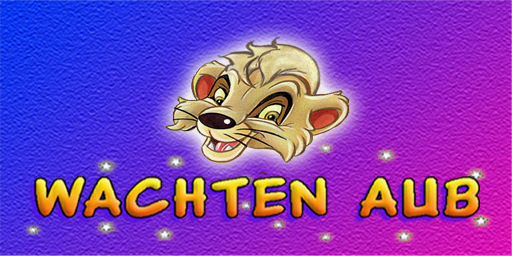 Much like Lion and the King, this game cannot be played in Dutch, though graphics in this language still exist. 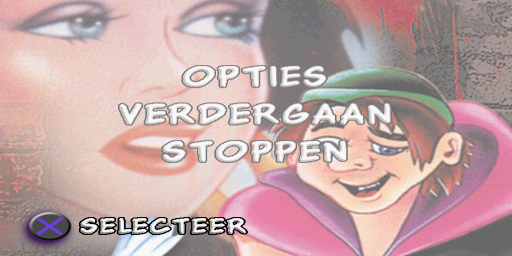 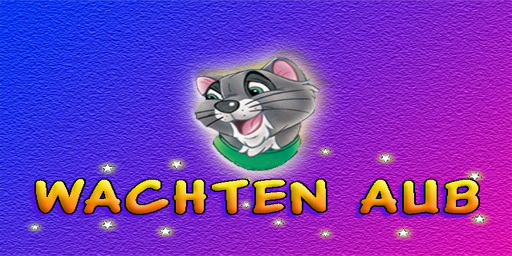 Unlike the previous two releases, while a Dutch language option is available, this one cannot be played in French, though graphics in this language still exist. 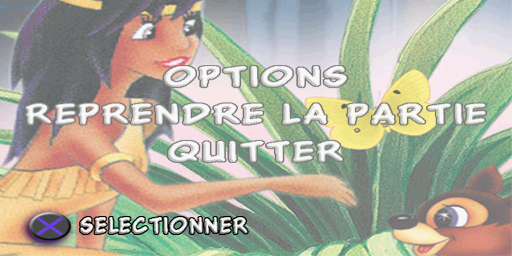 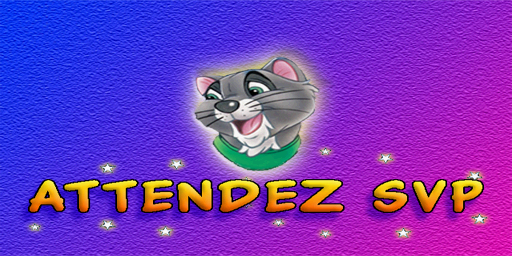 Consists of the following, all published in 2003:

Leftovers from Dingo's Anastasia game can be found scattered through GAMEDATA.BIN: 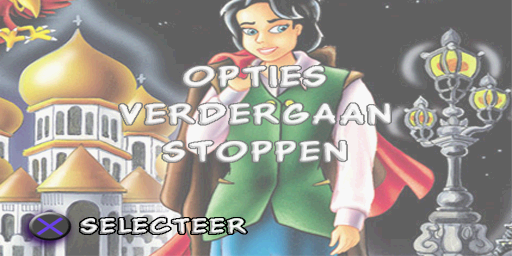 While the game cannot be played in French, graphics in this language still exist within GAMEDATA.BIN. 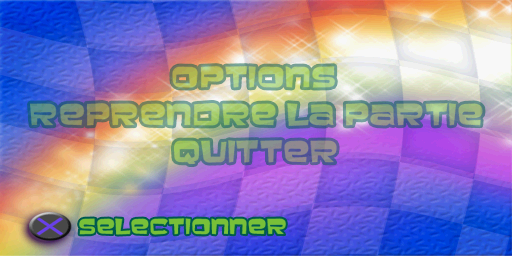 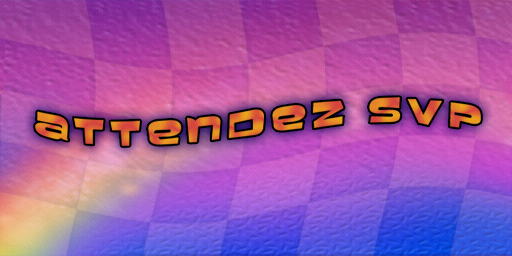