Like Rafiki says - you will have adventures in the Pride Lands.

Found in the icons folder is sample setup screen. It is also present in The Lion King II Simba's Pride GameBreak!. 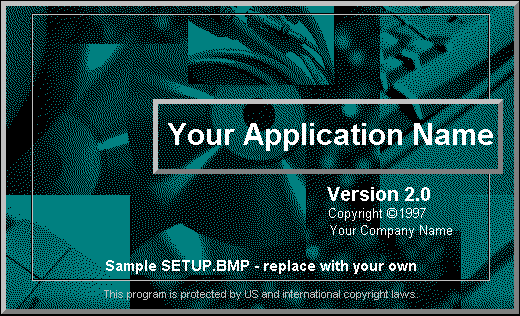 The design program has a name that is never shown during gameplay:

A minor debug option can be re-enabled by adding

to simba.ini. As the wording suggests, it removes the printing option, regardless of whether or not a printer is detected. 0 forces the button to appear.

The main executable mentions two unknown (or perhaps placeholder) characters that should be present at Pride Rock, but are never seen. It's possible that, at one stage, the user designed character(s) would join everyone.