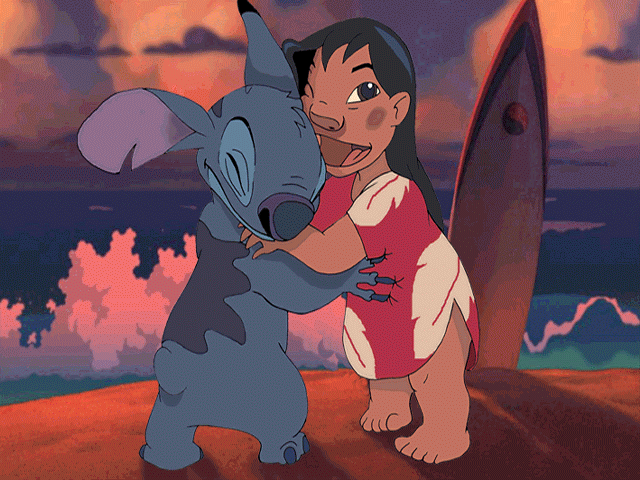 LILO.TIM is an image of Lilo and Stitch hugging on an edited screencap of Lahui Beach in the film (specifically, at the moment where David sees Lilo, Stitch, and Nani wipe out from Jumba grabbing Stitch). 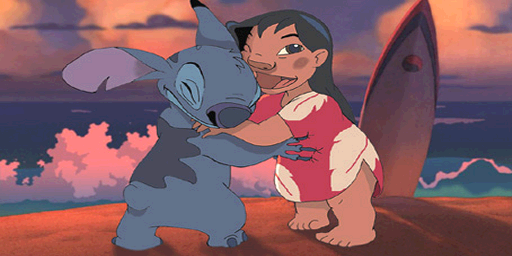 LILO1.TIM is a downscaled version of the previous image.

Text in a file titled netUS.txt:

In gametext.txt, which contains all in-game text, are several unused strings:

Text with the name "test":

Text referencing an unused clearing stage titled "CLEARING_F" and identical text for a path stage titled "PATH_6". All text in the game is also included in several languages, resulting in "Null" appearing multiple times here with a note in the middle:

Placeholder text for the dialogue subtitles:

Leftover text from the PlayStation version: