Doraemon Wii: Secret Gadget Tournament! is a pretty decent Mario Party clone, with all the usual Wii Remote waggling that's inherent with the platform it was released on.

Two dummy.brtex files can be found among the files used for in-game cutscenes and events. This was likely used for testing purposes.

The space graphic that would have been used to activate the event. 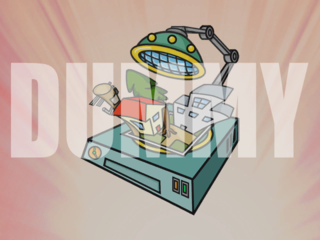 The background of the event.

A storyboard for the background of the Idol's Autograph event can be found alongside the six backgrounds used in-game. Of note is that the texture's internal name is "ƒAƒCƒhƒ‹‚ÉƒTƒCƒ“‚à‚ç‚¤‰¼", which is mojibaked Shift-JIS for "アイドルにサインもらう仮" ("Getting an autograph from an idol Temporary"). 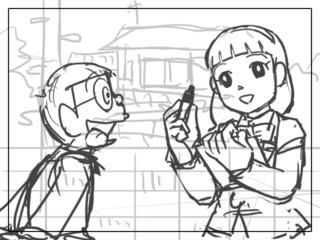 Located alongside the title_tex.brtex file used to store the title screen graphics is show_title_tex.brtex, which contains two unused title screens. These screens are labeled "Tokyo Game Show 2007 Ver." and "New Consumer Releases for Autumn 2007 Ver.", respectively, and were used for the game's playable demo kiosks at said events.

Both unused screens are noticeably more compressed than the final, and they both contain a more prominent white inner border around the characters "ひみ" that was reduced in the final title screen. The copyright text has also been moved down slightly to accomodate for the extra banner.

The eft folder contains a folder labeled test, containing a model of a cylinder with faint white lines. This was most likely used to test the tunnel effect used in the minigame intro screen, as similar files can be found that are used for this purpose. 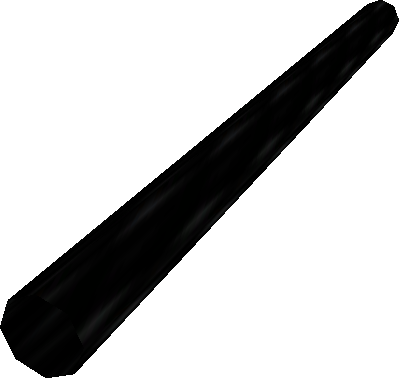 Contained on the root of the disc is a rather extensive symbol map.