Drake of the 99 Dragons (Xbox)

Drake of the 99 Dragons was meant to be the start of a multimedia franchise, but the game had a sloppily-implemented dual-gun wielding mechanic, bad controls, an incomprehensible story, subpar graphics, and other deficiencies. As a result, it's often considered one of the worst games on the Xbox.

The game did eventually get an improved PC version, but alas, the damage was done. 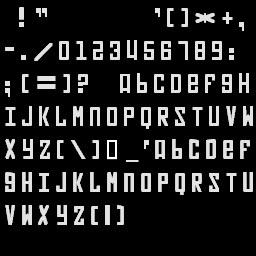 Present in pack.csa are various screens from demos, mainly of edits for the title screen in JPEG format.